*Editor’s Note: This promotion was the Winner for Best Multi-Promotions Campaign at the 2015 Second Street Awards.

The News Tribune is a daily newspaper in Tacoma, WA with a circulation of 54,330.

We wanted to engage our readers and to generate revenue during the six-month football season. With such devoted football fans in our area (Go Seahawks!), we knew that (with proper planning) we could successfully run a football pick’em contest. Yet we wanted to engage the average fan, too. Here was our idea to accomplish that:

“A layered promotions strategy that would capitalize on all the excitement surrounding football season in order to reach the widest possible audience.”

Our football engagement campaigns strategy was comprised of four pieces layered to extend across the six-month football season (September – February). These promotions included:

Our promotions campaign had one title sponsor, one travel sponsor, two tier 2 sponsors, and two tier 3 sponsors for the entire campaign, comprised mostly of auto dealerships. By limiting the sponsorship opportunities to these six spots, we were able to maximize the promotional value for each advertiser.

To give our sponsors optimum exposure, we heavily branded our promotional materials, which included:

Here’s the breakdown of each promotion in the campaign:

In an effort to create a socially viral experience and extend our sponsors’ brands beyond just our local market, we also compiled the responses from a survey and created an infographic laying out the results. This fun comparison illustrating the passion of our local football fans created a ton of buzz on social media as people shared it with friends and family! 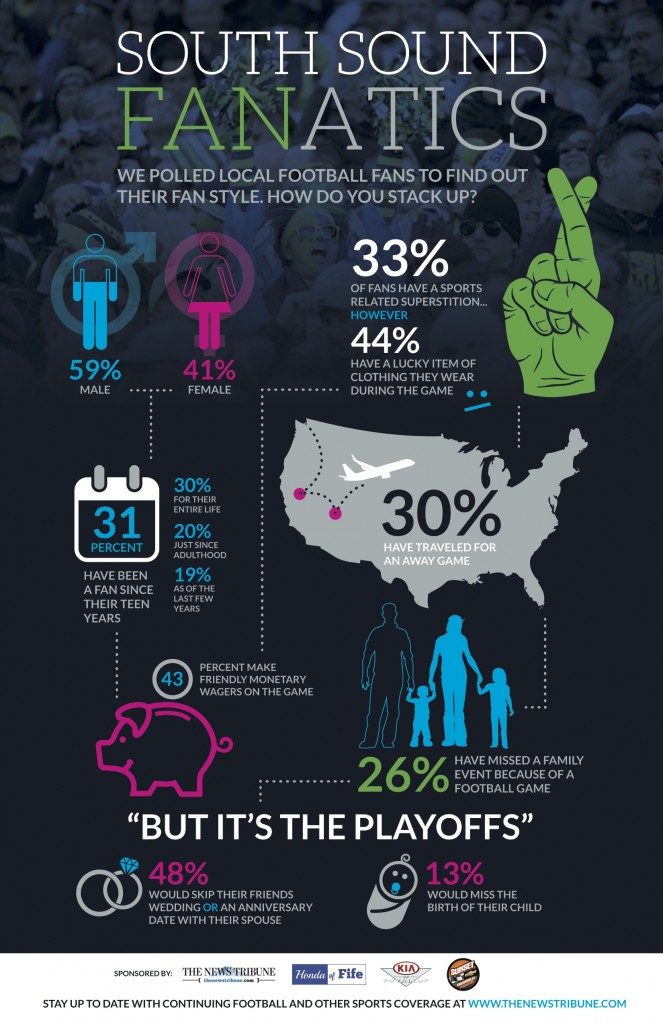 The football quiz bundle made up the fourth and final facet of our football campaign. Throughout football season, we released monthly quizzes intended to engage a wide audience – even people who don’t like football!

The quizzes, a combination of Second Street’s turnkey football quizzes and our own creations, all tied-in with football:

By selling the quizzes as part of our overall engagement campaign strategy, we extended the life of the promotion into a 6-month quiz campaign that would last throughout football season.

The results were outstanding. Our newspaper generated $126,500 in direct revenue through sponsorship of all of our football elements. By selling sponsorship into the complete campaign and all related activities, it eliminated the extra work of trying to sell each element individually.

One of our goals was to increase reader engagement – we were thrilled with the number of participation across all three promotions:

Our six sponsors were also thrilled with the results. Six months of heavy branding and marketing across all three promotions (in addition to print, digital, and email opportunities), provided them with enormous exposure in a competitive market. 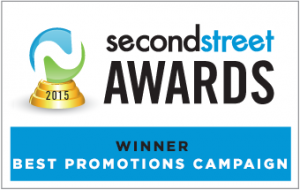 The News Tribune‘s Pigskin Picks football promotion campaign was the winner of the Best Multi-Promotions Campaign award at the 2015 Second Street Awards.

Kate is the Digital Product and Operations Manager for The News Tribune. With over 16 years in the digital advertising space, Kate and her team of savvy superstars are developing unique opportunities for their clients including a promotions and interactive content strategy to accelerate digital revenue growth.