At this year’s Second Street Awards, we recognized the best ballots of 2017.

Here are nine outstanding ballots that were not only creative, but also drove outstanding results for the media companies and their advertisers alike. But what’s the best thing about these ballots? These concepts could be run any time of year and be customized to fit just about any advertiser in your market. 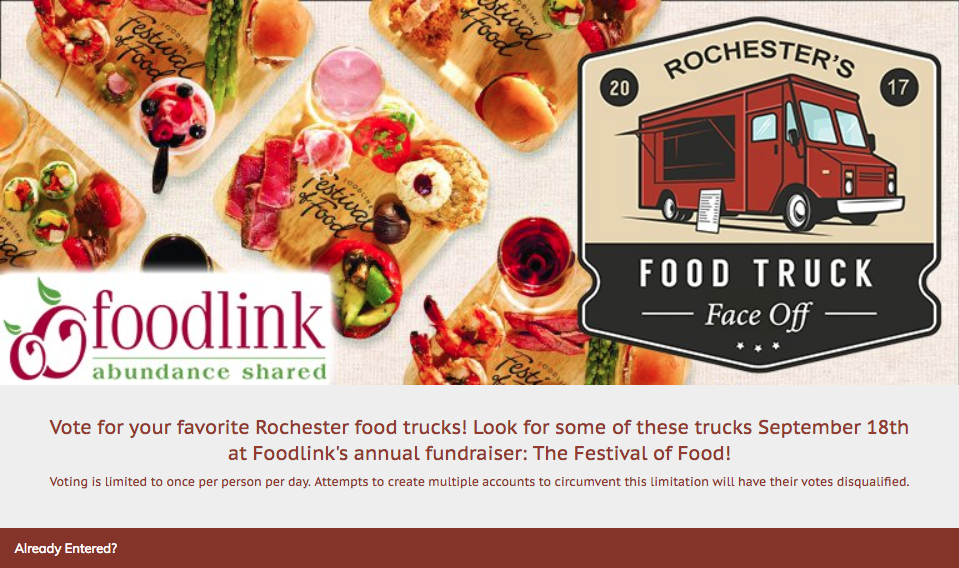 Local food bank, Foodlink NY, reached out looking for a new, engaging way to promote their Festival of Food fundraiser. Since the event features many food trucks, this food truck ballot was the perfect tie-in. Not only would two random voters win tickets to the event, but every participant received a bounceback email to purchase tickets. The sponsor added over 550 addresses to their email database and 576 people asked to receive an email reminder about the event. Check out the full case study. 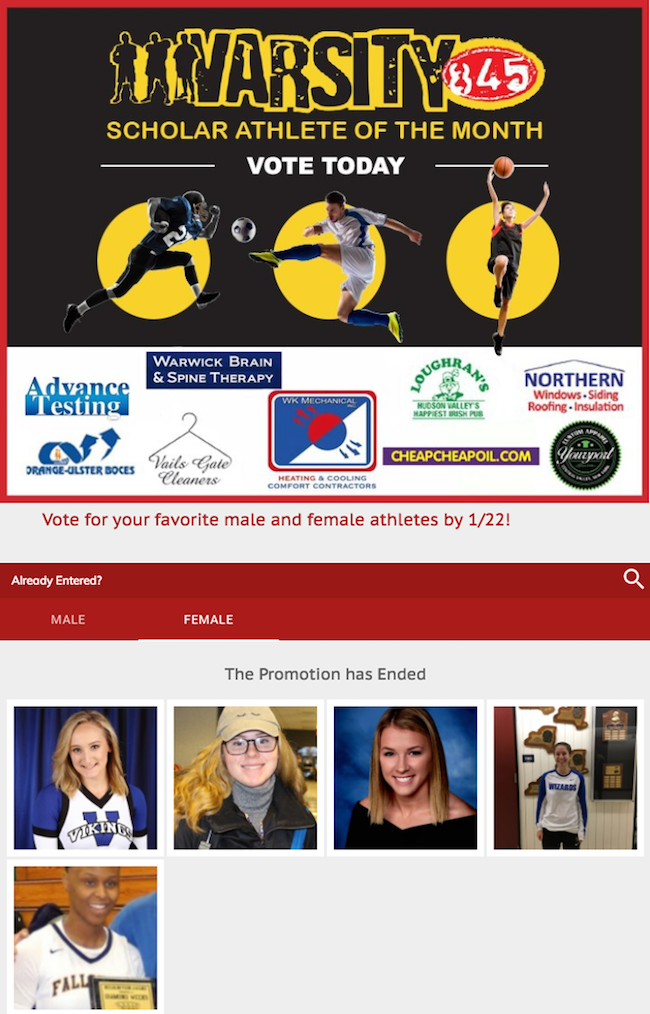 Looking for a way to generate goodwill and spotlight local athletes, the Times Herald Record put together an Athlete of the Month ballot. To bring the award to life, the paper partnered with the local athletic association to honor the winners at the association’s annual gala. This year-long campaign secured sponsorships from nine local businesses and earned the paper over $60,000 in revenue. Check out the full case study here. 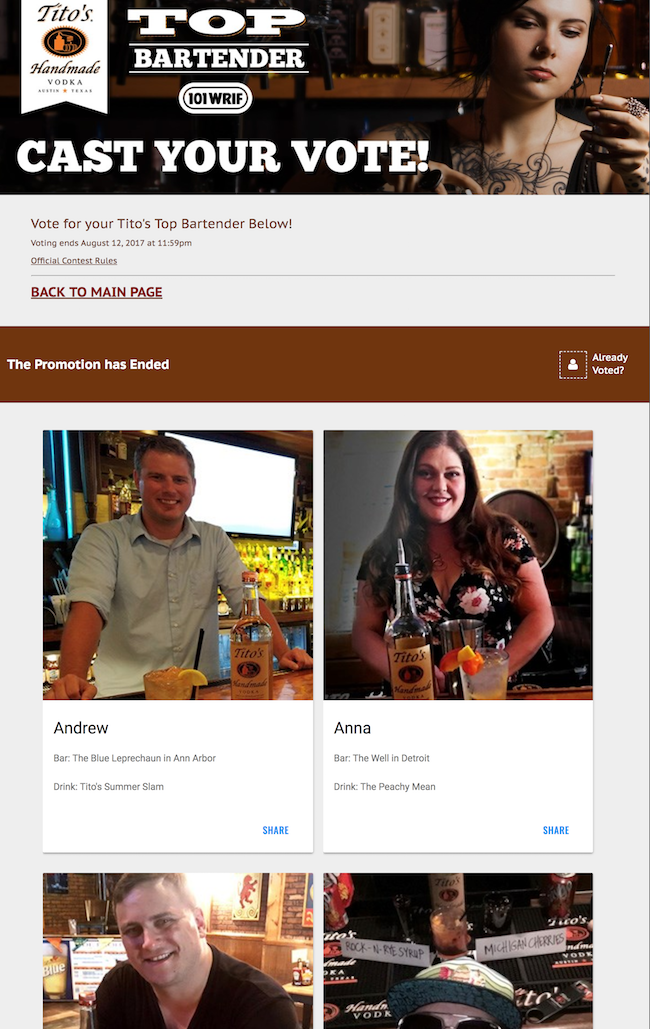 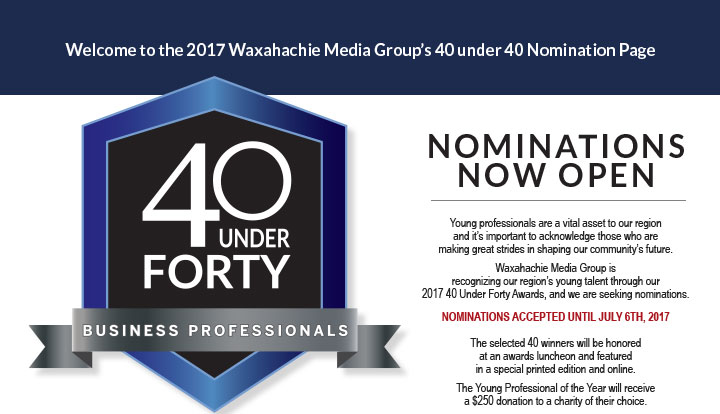 This 40 Under 40 ballot was a great way to highlight some of the community’s most talented individuals. Readers could submit their nominations for the campaign, and a team from the Waxahachie Daily Light chose the winners. Winners were honored at an event and displayed in a special print edition as well as online. Sponsorships throughout the campaign brought in nearly $40,000 for the paper. 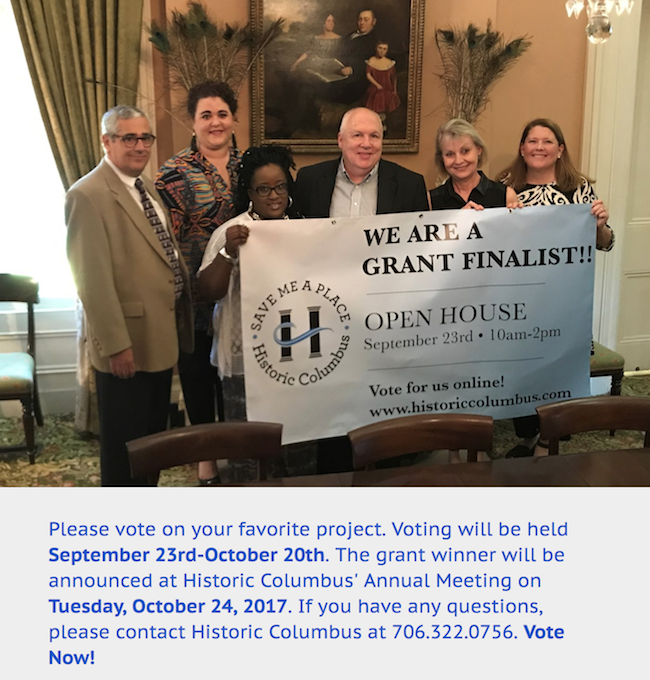 For this unique ballot, the paper partnered with Historic Columbus, a local historical society. The society was wanting to reward a large grant to one of the city’s historical buildings, but they wanted the community to help pick the winner. On the ballot, the three nominees each told their story and what they would do with the grant money. The community loved the chance to help decide the winner with more than 5,000 people casting over 10,000 votes. 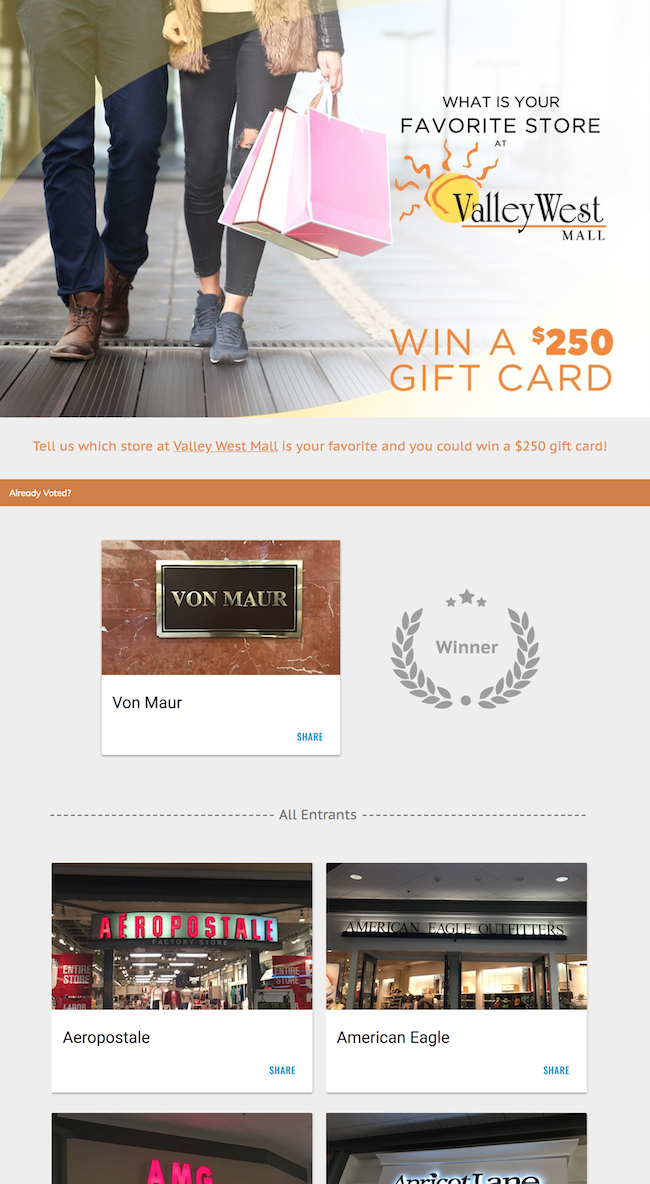 The radio station wanted to show the power of ballots for recruitment to one of their advertisers, a local mall. The ballot asked users vote on their favorite store, and the station enticed them with the chance to win a $250 gift card. But the key to the contest was in the survey questions – the station was able to identify 30 people who were interested in seasonal employment at the mall. The ballot was so successful, the mall secured an additional $7,000 in future sponsorships. 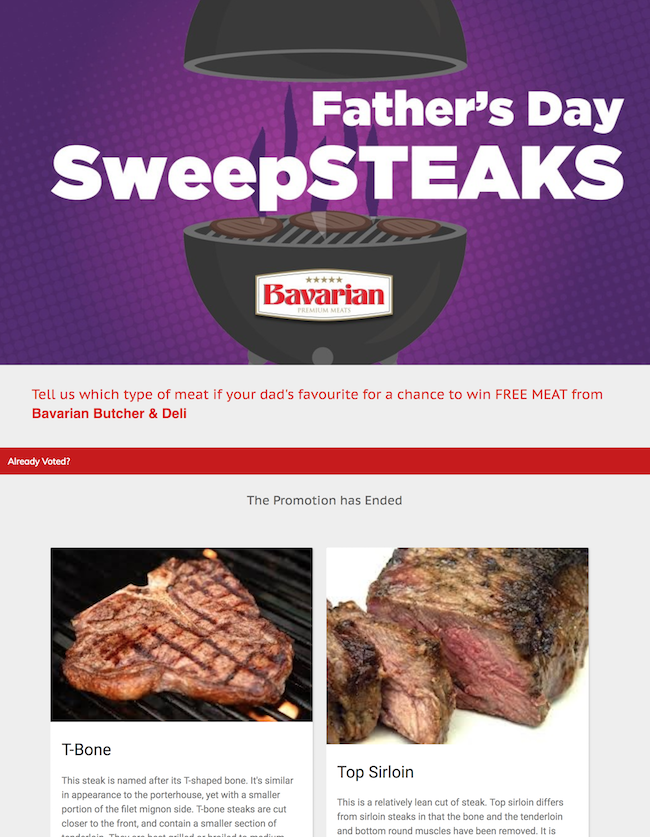 This ballot with a clever name landed the radio station $1,000 revenue from a brand new advertiser. Sponsored by a local butcher, the father’s day ballot had listeners vote on their dad’s favorite cut of meat and offered a $300 gift card to a random voter. The station used survey questions to drive awareness about the sponsor and an email opt-in to add over 100 addresses to the butcher’s database. Check out the full case study.

Sponsored by Lake Lanier Weddings, this ballot had the prize of a $20,000 wedding package to one lucky couple. The initial nomination drove in over 1,300 entries. Finalists were invited to an event at Lake Lanier where the radio station recorded their “pitch” for why they should win. Not only was this a great sponsorship opportunity, but the station was able to use this as a fun, exciting story to talk about on-air throughout the whole nomination and voting process. The station was able to secure $12,000 in revenue, and the wedding venue had nearly 50 people sign up for tours of the premises. 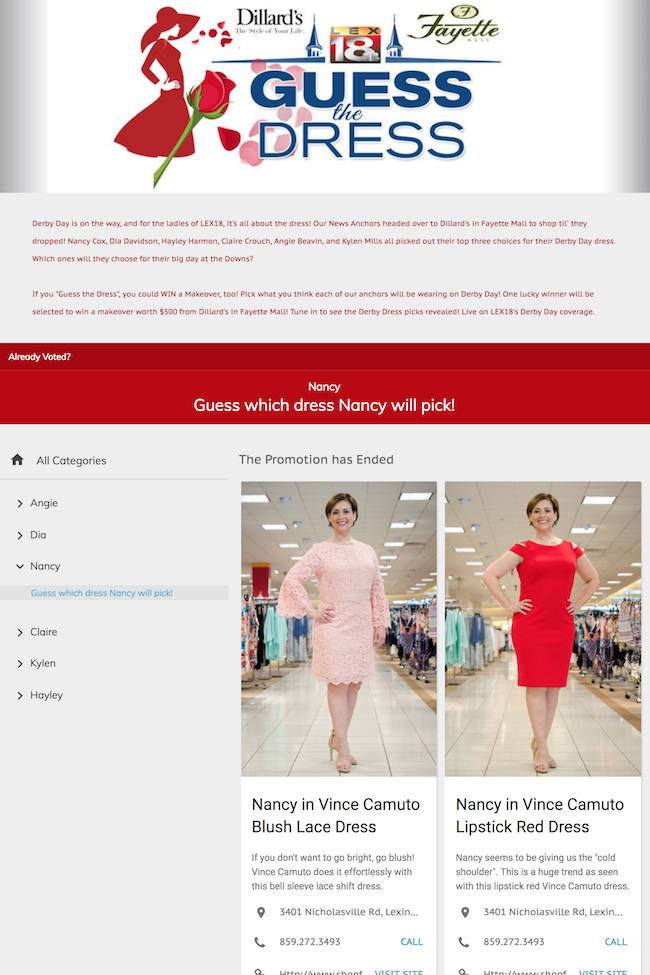 It’s no surprise the Kentucky Derby is a huge event in the state of Kentucky. Sponsored by the local Dillards department store, WLEX pitched a ballot concept which would merge the store’s products and the station’s airing of the Derby. The station’s personalities each posed in various outfits from Dillard’s – each personality getting their own ballot category. Viewers were then asked to vote for the dress that TV host should wear on-air during the Kentucky Derby. More than 12,000 votes were cast, and WLEX was able to secure $24,000 in revenue.