WERQ-FM is a part of Radio One in Baltimore, Maryland (DMA 26). Radio One is an urban-focused radio group in 16 markets.

The station wanted to run a summer-long promotion that would engage their younger audience. They liked the idea of collecting and repurposing photo submission content. This could potentially go viral and help the station interact with new audiences.

“Focus more on the audience.”

The staff at WERQ came up with a photo contest called #QSelfieSummer that would run from Memorial Day to Labor Day and target their younger demographic.

Tim Hall from Radio One spoke at the 2015 Second Street Summit about this successful contest – listen to this video clip to hear how they executed this promotion.

The key for the summerlong selfie contest was to keep it fresh. Each week, a different prize was offered. Also, each day had a different selfie theme – take a selfie at work, at the gym, etc.

To generate revenue, the station tied in sponsors. One week they had listeners take selfies in a Cricket Wireless store, with Cricket products or sales reps, in order to qualify to win Jay-Z and Beyonce tickets.

The contest featured huge on-air and online promotion. WERQ get their whole staff, everyone from the on-air personalities to their marketing team – even station management – posting pictures to the contest. 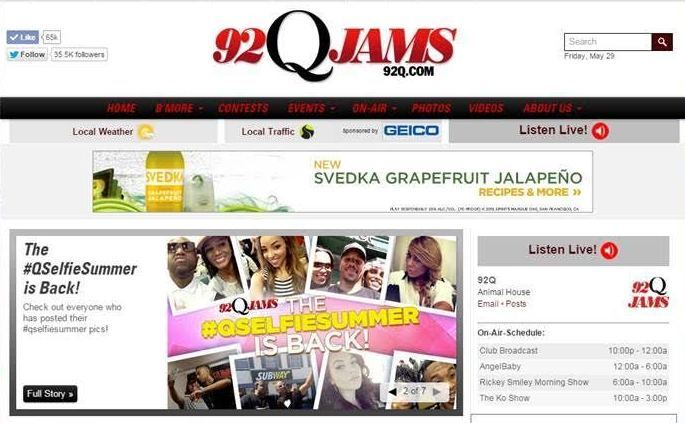 These contests also have revenue-generating potential. One week they had listeners take selfies in a Cricket Wireless store, with Cricket products or sales reps, in order to qualify to win Jay-Z and Beyonce tickets. They generated $10,000 with this event!

The tie-in with Cricket Wireless was such a success for the client that it was duplicated in other markets.

Radio One also plans to replicate this photo contest model at other stations. They forecast that they can generate $50,000 company-wide during the second half of the year. They plan to run ten contests at a minimum goal of $5,000 in sponsorship revenue for each. 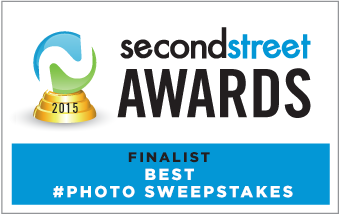 WERQ’s #QSelfieSummer was a finalist for the Best Photo Contest at the 2015 Second Street Awards.