At this year’s Second Street Awards, we recognized the Best Sponsored Campaigns of 2018.

Sponsored Campaigns are fantastic opportunities to utilize the holidays and seasonal activities you know are coming up every year to drive revenue. Plan and budget for these early and you can see significant results for you and your client!

The team at WLEX brought in multiple local business advertisers such as a local hardware store, medical spa, interior design store, sewing store, and more to participate in their Shop Local Sweepstakes. They leveraged online and on-air promotion to drive exposure for the advertisers and received more than 4,000 entries to the contest. They drove foot traffic to the businesses with included coupons, generated opt-ins for themselves and the sponsors, and brought in a combined total of $74,000 for the station. 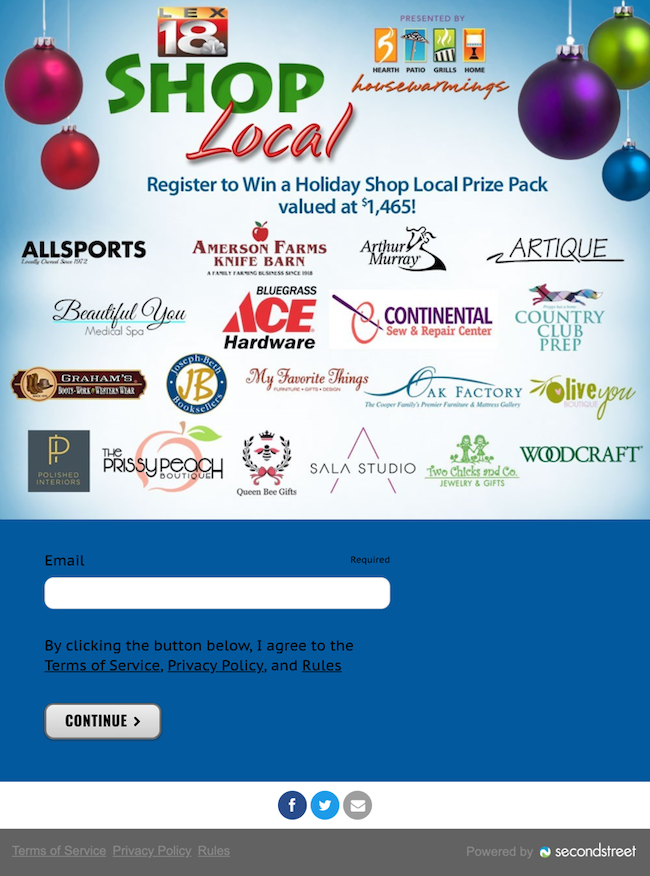 WRAL in Raleigh, NC hosted a Best of High School Athletes ballot for local high school athletes, sponsored by eight businesses including a local window and door manufacturer, physical therapy center, and dentist office. This campaign grew WRAL’s email list 23% and earned the station $100,000 in revenue. The station and sponsors also hosted a post-contest event honoring the winners of the ballot. High school sports continue to be a great opportunity to drive big audiences and dollars all year long.

KMVT locked in a local Toyota dealership for an annual campaign of four watch-and-win $100 gift card giveaways throughout the year. The contest received over 10,000 entries and brought in $15,000 in revenue for the station. If you’re a TV station, and you aren’t getting your watch-and-wins sponsored – you’re missing out! 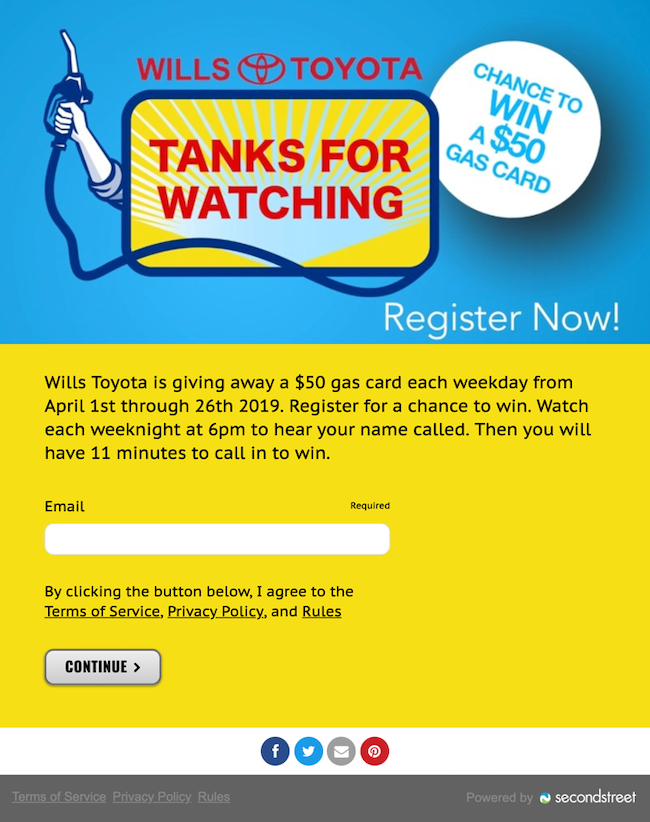 Choose Your Own Adventure! – Hartford Courant

When this Irish airline wanted to grow brand awareness and engage potential customers in a unique way, the Hartford Courant created this fun ‘Choose Your Own Adventure’ quiz. The campaign brought in $30,000 in revenue and valuable info about customer travel preferences. 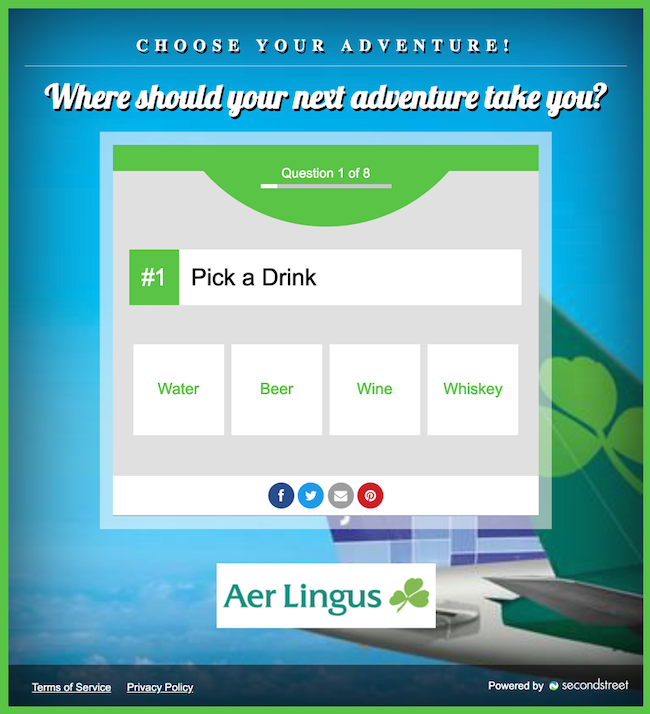 Fun in the Sun Sweepstakes – The Columbus Dispatch

The Columbus Dispatch attached a sweepstakes to their established Summer Fun Guide Special Section to increase revenue and results. Title sponsor Marathon Gas gave away a $1,000 gas card and local attractions sponsors contributed four-packs of tickets to the weekly giveaways. The campaign received 4,000 entries, over 1,500 opt-ins, and $72,000 in combined revenue. 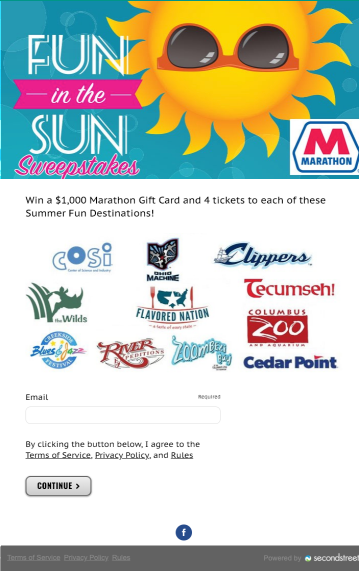 Hawaiian Airlines recently announced a non-stop direct flight from Boston to Honolulu, HI and wanted a unique way of promoting the new offering. As the exclusive broadcaster of the Celtics, WBZF pitched the idea of a call-in sweepstakes related to the final score of a Celtics game. The sweepstakes brought in $15,000+ in incremental revenue. The contest received over 3,000 entries, 50% of which opted-in to receiving more information from Hawaiian Airlines. 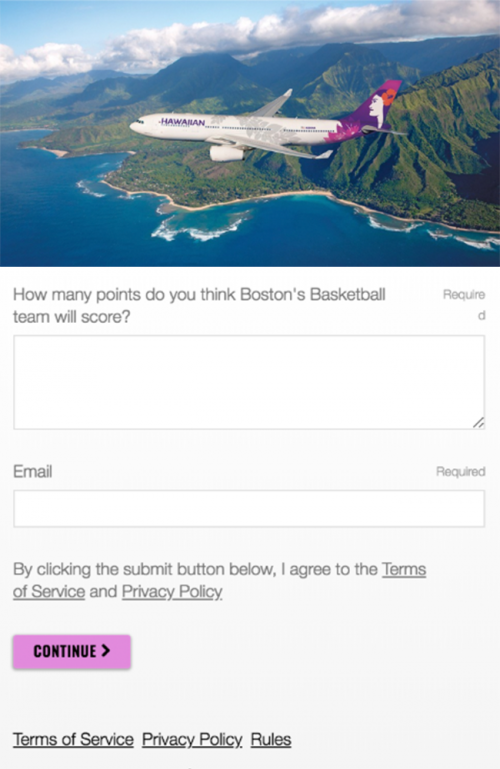 These six Best Sponsored Campaigns show the power of creating engaging contests and unique interactive content to attract a variety of sponsors and lead to an increase in your sponsorship revenue.