WRAL-TV is a DMA 24 station out of Raleigh, North Carolina. Two years ago, we were looking for opportunities to grow our high school sports coverage called High School OT. And if that campaign could also be a big revenue generator, we wanted that too.

Previously, we had great success with our citywide ballot, so we wanted to see if there was a similar ballot opportunity around high school sports. This was the inspiration for our High School OT Honors – a ballot highlighting the best student athletes in central and eastern North Carolina.

We just wrapped up year three, and the results keep getting better! 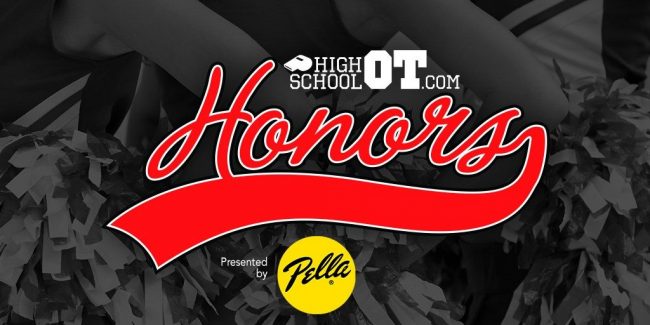 When we initially started our ballot, we began during the spring when many high school sports were ending. This gave our team time to focus on creating the ballot itself, selling any sponsorships, and marketing the contest when we were ready to launch.

To keep things simple this first year, we decided to focus on securing just one business, Boost Mobile, as an exclusive title sponsor. Our team wanted the ballot to cover all aspects of high school sports, so in our first year, we included 17 categories. We kicked off the ballot in April with a two-month nomination phase followed by a one-month voting phase in June.

But almost immediately, we saw we could do more.

In our second year, we expanded the ballot to 81 schools over 27 counties.

So, naturally, our ballot grew to include 37 categories! Here’s just a few: 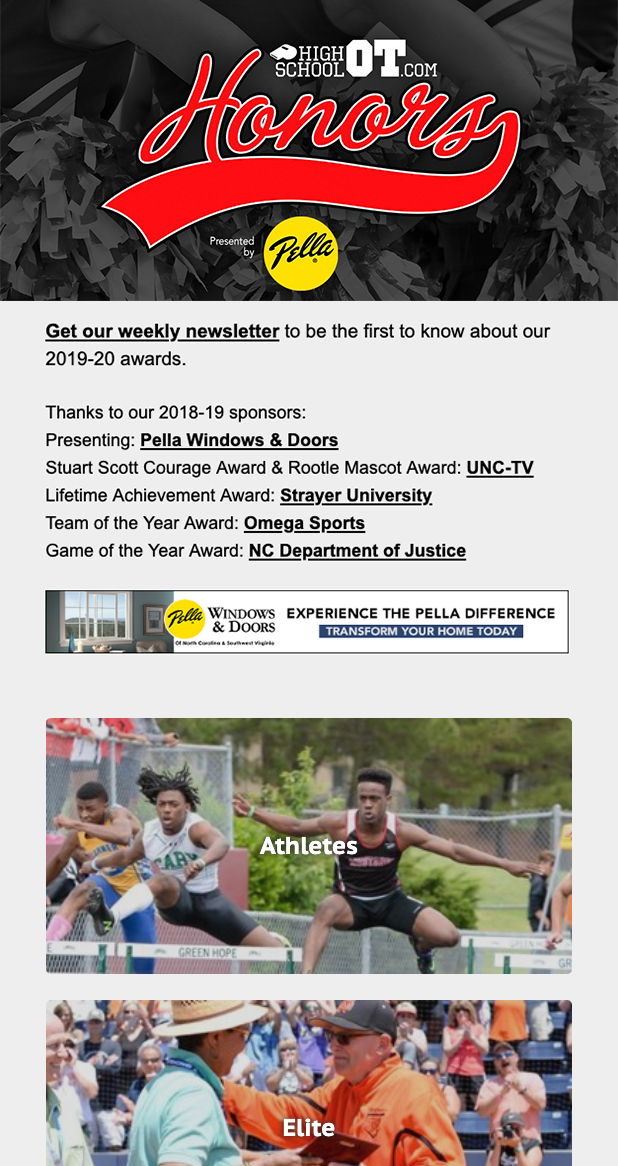 This second year, we also added a major awards event following the wrap-up of the contest. The event honored all the finalists and winners of the ballot. We were even able to bring in Thomas Davis, linebacker for the Carolina Panthers, to speak at the event. Winners in each category took home trophies to celebrate their achievement with friends and family. 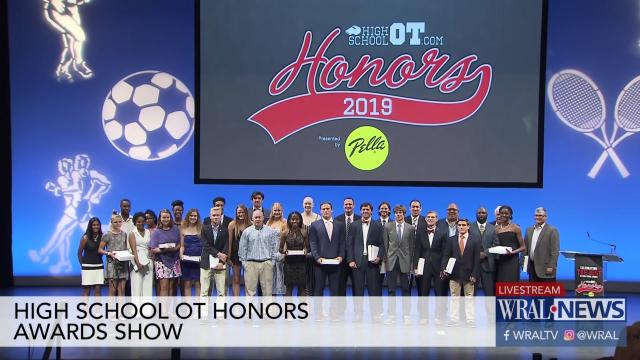 As we prepared for our most recent third year of the ballot, we had the goal of increasing revenue, database growth, and engagement with our audience. Our ballot had already become a prominent and highly anticipated event within our community.

Because of its prestige, we raised the price of sponsorships and dramatically cut the number of packages available to interested businesses. And it worked – we sold out fast! Our new sponsorship strategy led to more buy-in from each sponsor and allowed us to provide them with more substantial results.

Pella Windows & Doors returned to be our presenting sponsor and received the most robust package. This included promotional assets on-air on our own station, on our local sports radio stations, and within our digital assets (WRAL.com, WRALSportsFan.com, HighSchoolOT.com, email newsletters, apps, social media) as well as the exclusive lead-generating questions. 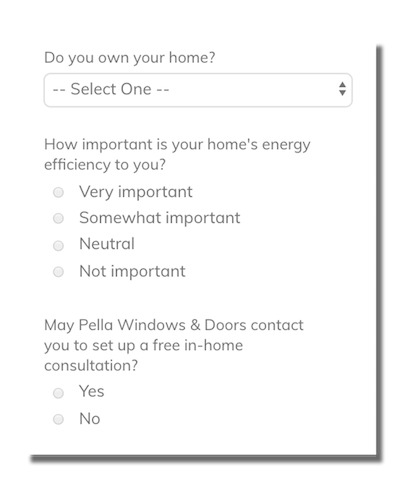 Our four supporting sponsors, including a local sports store and the North Carolina Department of Justice, had mentions in advertising materials, their branding on the contest page for the category, and unique social media posts based on the award they sponsored.

Beyond our sponsorship packages, we also altered the timeline of the contest this year. The fall football season is our site’s highest traffic period for high school sports. Hosting the ballot in May meant we were missing out on engaging our biggest audience.

This year, we decided to hold three different nomination phases – one at the end of each season (fall, winter, and spring.) This way athletes and teams were still top of mind. A team of people from our own WRAL Sports vetted the top five finalists to move into our single voting phase at the end of the school year.

To promote and market our ballot each year, we’ve always had a heavy emphasis on email. The sports pages on our site have ads directing people to our ballot. We have our on-air team mention it during their high school sports coverage. Plus, we leverage the viral nature of ballots to help promote this on social media – every parent wants their kid to win, and they will share, share, share to help them do so! 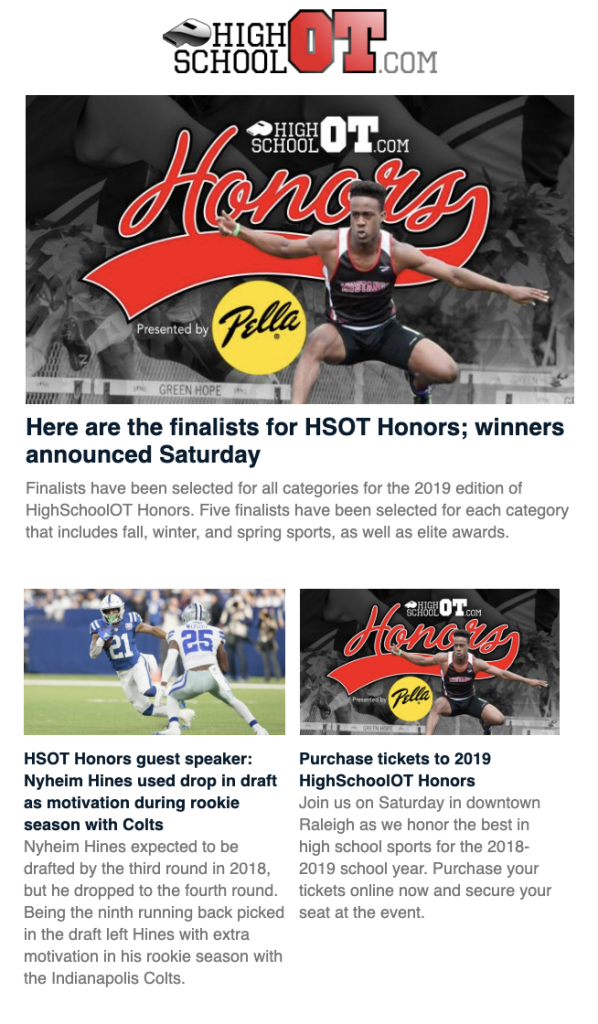 This year we also doubled down on our video efforts. After the success of last years’ awards event, we created a hype-reel including the sponsors, which our sales team was able to leverage when working with prospects. We also created videos featuring the winners of each category to share on our sites and social media following to the event. Our awards ceremony keynote, Nyheim Hines of the Indianapolis Colts, even filmed a short video for our finalists article. 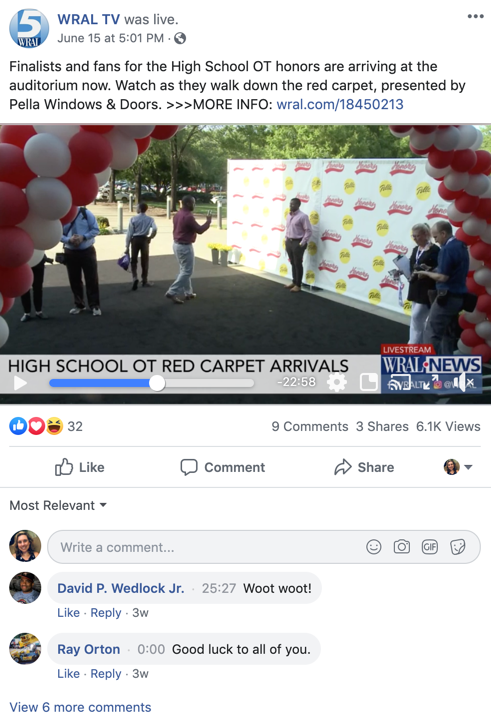 To say this ballot program is a success is an understatement. Just check out the results for WRAL over the three years:

Year One and Two Combined

But it wasn’t all about our station. Our sponsors also have seen tremendous success with our program. Pella gained over 6,000 opt-ins and utilized lead-generating questions to identify 282 hot, qualified leads for in-home consultations.

Year four prep work is already underway, and we’ve got BIG plans to do even better!

Laura Worthington is the Director of Marketing at WRAL-TV. Laura is dedicated to delivering success and measurable results for WRAL and the station's advertisers.