High school sports and events are popular in just about every community. Here we’ve gathered some of our favorite high school promotions and interactive content that have not only engaged an entire community, but have also been big revenue generators for media.

*2018 Second Street Award – Best Ballot Winner
WDIV-TV took their high school sports ballot to the next level by including groups beyond sports – like theater, choir, and robotics. This allowed them to tap into their entire audience and with a Spring, Fall, and Winter edition of the ballot, the program brought in $220,000 in revenue for the station.

The Daily Sentinel was looking for a way to engage their core audience as well as a new, younger demographic. Their high school football ballot was a great fit for the community and for their advertiser, a local auto dealer. The contest brought in over 11,000 votes and the title sponsorship resulted in $5,000 for the paper. 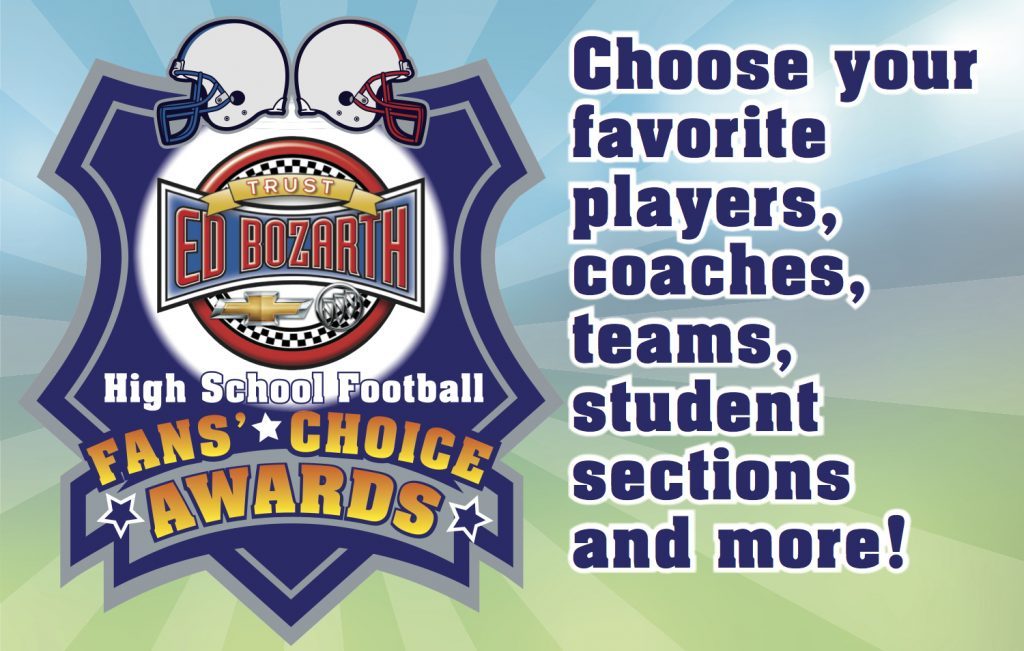 The Signal was looking for a an engagement campaign that would not only expand their own audience and grow their email database, but something that would also help their advertiser, a newly opened medical facility, become a prominent community partner. The prep school ballot, complete with an on-site celebration at the advertiser’s new venue, was a big success landing $5,000 in revenue and over 1,000 new email addresses for The Signal. 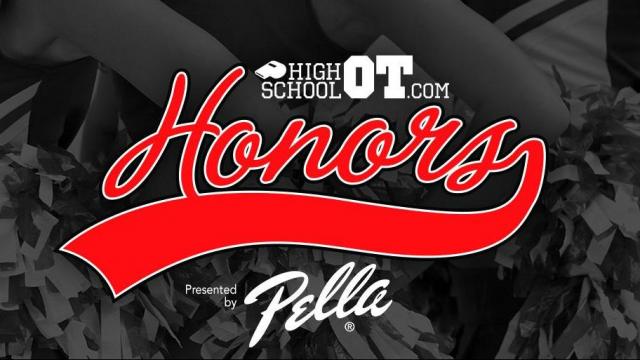 WJAX-TV runs a weekly show called the Friday Night Blitz featuring local high school football coverage. For over five years, the title sponsor has been Subway restaurants. To help create content for the show, the station created a photo contest where local fans vote on which high school game should be the featured Friday Night Blitz Game of the Week. The weekly contest brought in over two million (yes, million!) votes and sponsorship of the Friday Night Blitz package earned WJAC over $30,000 in revenue. 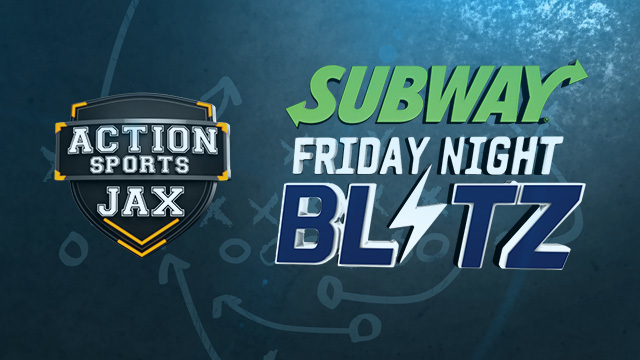 *2018 Second Street Award – Best List-Builder Campaign Winner
Sauk Valley Media proved you don’t have to giveaway a large prize to get results for your sports promotion. Their new Athlete of the Week ballot utilized community recognition as a driver of participation and list growth. With more than 1,000 votes each week, Sauk Valley Media saw a 2,900% increase to their newsletter audience in just over eight weeks and was able to convert these results into subscriber revenue.

Peak Kia North, a local automotive dealer, was looking for a way to show their support of the local community. The Greeley Tribune worked with them to create the School Spirit Photo Contest featuring ten local high schools. The contest brought Peak Kia North tons of brand exposure and also scored 2,176 opt-ins and $14,000 in revenue for the paper.

The WHIO Dream Team & Trench Team have become football fan favorites in Dayton, OH. The station requests write-in nominations to pick two ultimate teams of local high school players – the Dream Team (the top defensive players) and the Trench Team (the top offensive players). Between both contests, more than 9,000 votes were placed and WHIO secured nearly $10,000 in revenue from the sponsorships.

WYMG-FM wanted to capitalize on their community’s huge football fan base. For about two months, the station nominated five local football players and fans could vote on that week’s MVP. To top it all off, WYMG hosted a dinner honoring the weekly winners. With over ten sponsors, the contest brought in over $30,000 in revenue and garnered nearly 400,000 votes.

The Telegraph Herald was looking for a new revenue stream and capitalize on the hometown pride of Dubuque, IA – the Athlete of the Week contest seemed like a perfect combination. This year-round promotion featured athletes from forty-two different high schools and was sponsored by a local credit union and auto dealer. The contest is now in its third-year-running, bringing in over $18,000 each year for the paper. 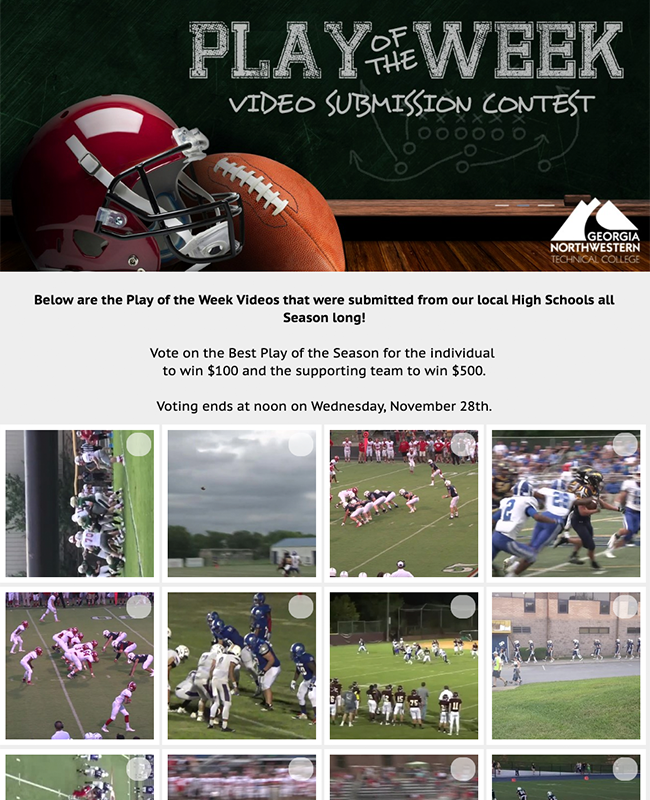 No matter your market size, engagement campaigns centered on high school events are always a big hit. Now’s the perfect time to start lining these up on your calendar.