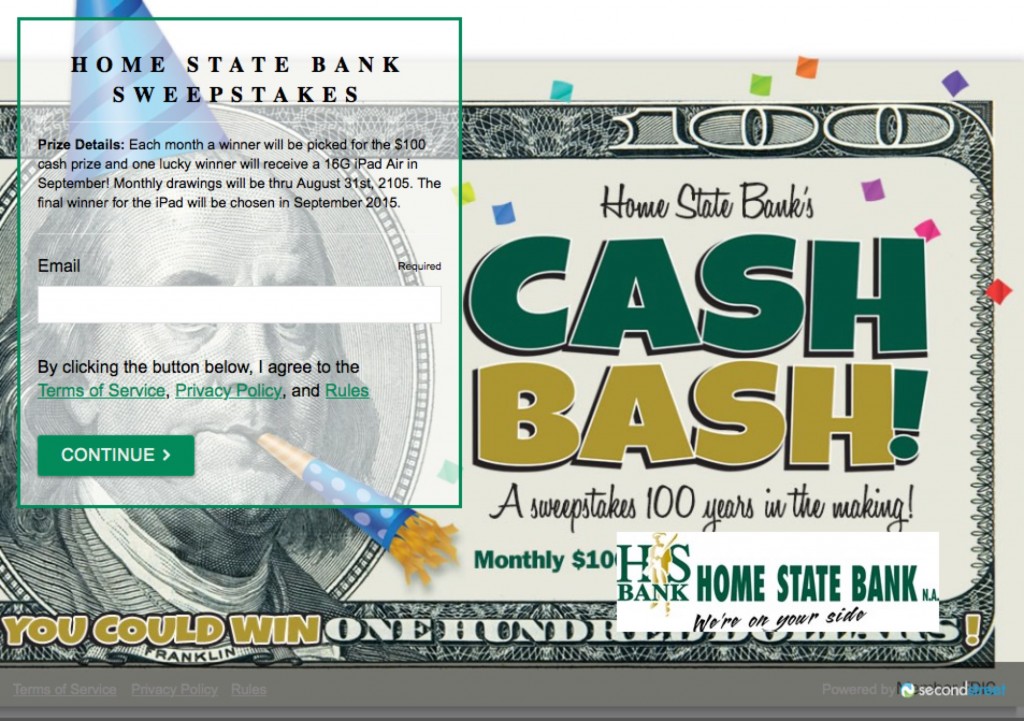 The Northwest Herald, a part of Shaw Media, is a newspaper in suburban Chicago, Illinois. Last year, they decided they wanted to supplement their sponsored promotions strategy with advertiser contests – a promotion that the media company runs for an advertiser on the advertiser’s website or Facebook Page.

They began selling advertiser contests in the fall of 2014. Initially, they weren’t getting the traction they wanted with local advertisers. At that time, they were focusing their pitch on building a social following for their advertisers, but the message wasn’t resonating with advertisers.

As a result, The Northwest Herald shifted their pitch and started to emphasize three key components: using the prize to attract a qualified audience, the ability to capture consumer insights gathered from survey questions as well as the contest’s ability to gather emails for the advertisers. 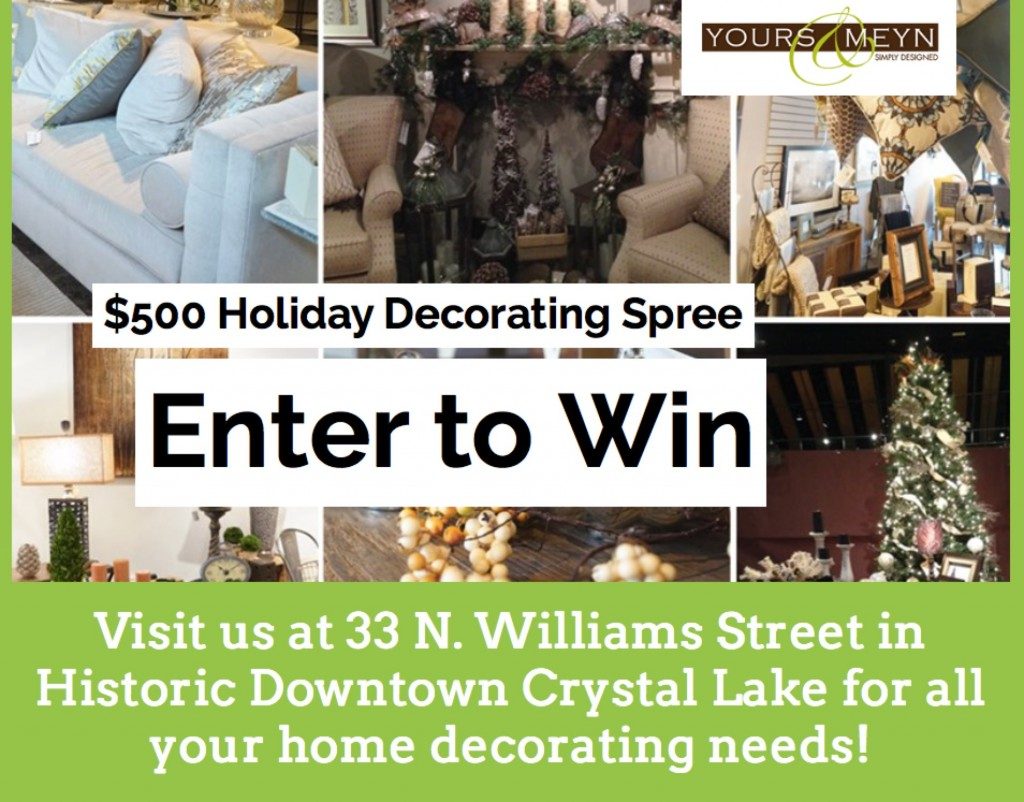 To help pitch these promotions, The Northwest Herald created a standard advertising package and contest template. This took the guesswork out of the process and allowed the sales team to sell more efficiently and be systematic in their roll-out of a contest once sold.

The digital team at The Northwest Herald also takes a systematic approach when preparing to meet with a potential advertiser. They focus on two key areas as part of their prep: prizes and survey questions. 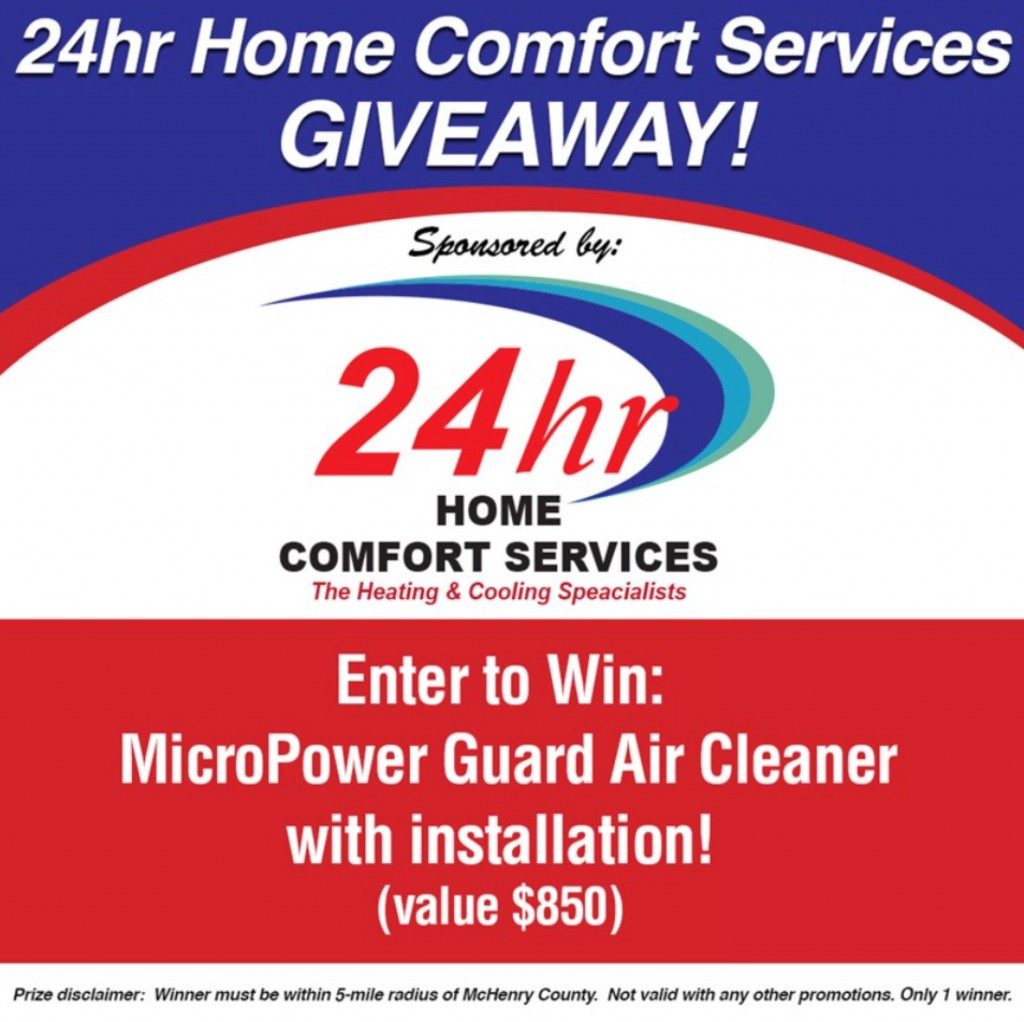 For both areas, a little research can go along way. In the case of The Northwest Herald, they review the advertiser’s website and social presences to see what their core messaging is about. In addition, they research the prospect’s specific business categories to see what topics are important to them such as in the case of an home improvement advertiser wanting to know the age of the home for the folks entering the contest. This research also helps uncover what kind of prizes might work best and gives them examples of what other businesses in their category gave away.

For The Northwest Herald, all of the prizes for the contests they managed had prizes that related directly to the advertiser:

What they also learned was that while a great prize will bring in the audience, the ability to qualify that audience via survey questions has tremendous value. These questions were based on information gathered from a needs analysis conversation and designed to solve specific business challenges for each advertiser. The data collected from these questions was used to generate sales leads and create audience segments that the advertiser could market to in different ways.

Here’s a sampling of the survey questions they used and the data collected:

In every example above, they gathered at least one, if not more, of the following: gained an insight into buying intent, qualified someone as a warm or hot lead, understood what motivates a consumer and/or identified someone as a new customer or not.

And as an added bonus, after entering the promotion, the advertiser had the ability to offer a coupon on the “Thank you” page at the end of the contest. In this example from a pet store, they offered a sample bag of pet food. These types of coupons are great for driving foot traffic into the advertiser’s business and another way to showcase their products or services. 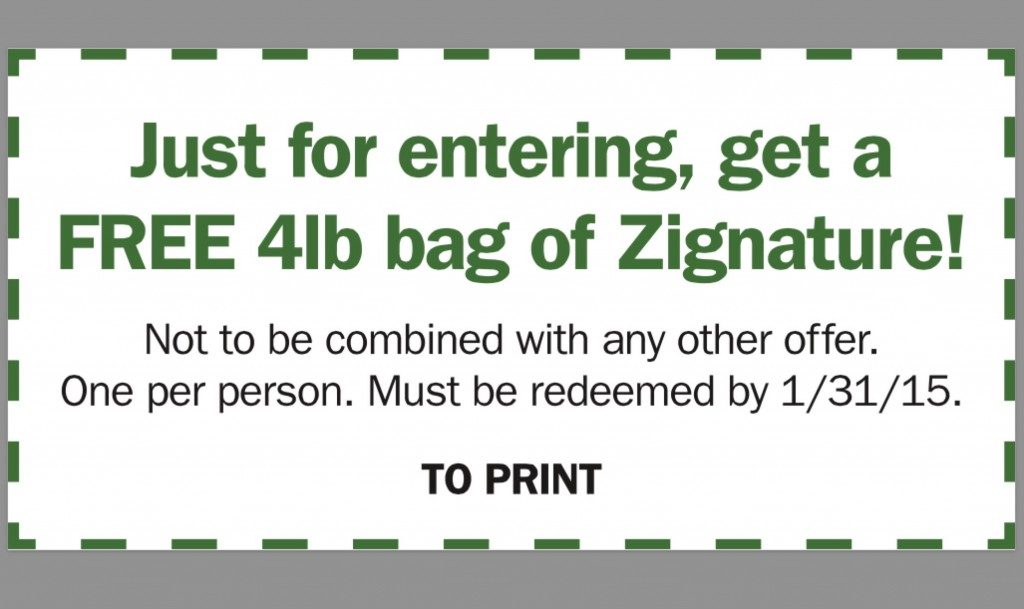 Shifting the focus on their pitch from a social-centric to a data-centric one was a game-changer for The Northwest Herald. The strategy caught the attention of their advertisers and led to several new deals. Since their change in approach, they’ve successfully executed nearly a dozen advertiser promotions covering a wide variety of business categories:

Implementation of this approach to the advertiser promotions strategy immediately led to an increase in selling these types of promotions. In just a few months, they have generated over $15,000 in revenue from advertiser contests.