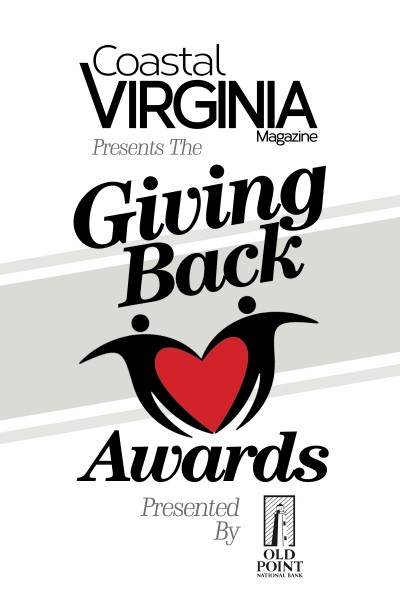 Ballot raises awareness for hundreds of non-profits, drives more than 6,000 users, and concludes with a formal gala event

*Editor’s Note: This promotion was a Finalist for Best Niche Ballot at the 2015 Second Street Awards.

The Coastal Virginia Magazine is an art, entertainment, and culture resource for the entire Coastal Virginia area. We pride ourselves on our role within the community, and the COVA Giving Back Awards allows us to further solidify this role. Entering our fourth year, we decided to set a goal to elevate the promotion even higher.

For the past three years, we’ve set out to honor and recognize the Top 25 non-profit organizations in our area. By leveraging a digital platform to make the entire execution easier, we decided to increase the number of non-profits we recognize to 50.

This was a huge undertaking for us. The process started with a nomination period where users could register and write-in their favorite local non-profit. We promoted this on our social media accounts and our website. Along with this write-in process, our team also scoured lists of local non-profit organizations to make sure no one was left out. By the end of the nomination period we had received more than 400 participating organizations. 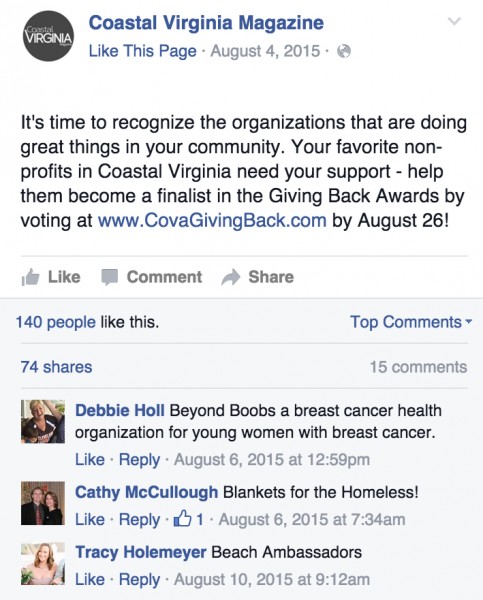 From here, we had two separate voting periods to narrow the field from 400 to 50. During these voting periods, all of the organizations were fighting for a chance to be one of these top winners, especially smaller organizations who recognized the value the events’ publicity would bring them. 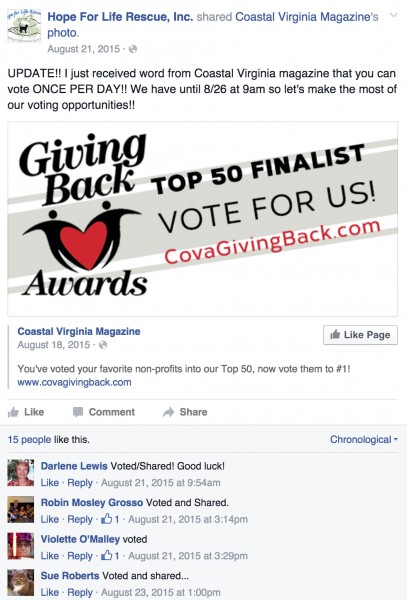 In the past, we’ve hosted a relatively informal party for all of our recipients. This year, we stepped it up and hosted a formal gala evening. The event was complete with black tie attire, plated dinners, and on-stage presentation of awards. 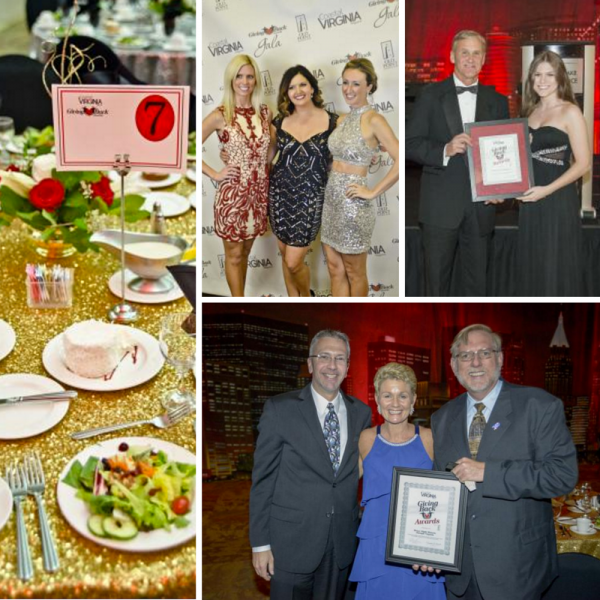 While the gala recognized all of our Top 50 non-profits, we honored the top three winners on stage where they received custom plaques. Before the gala, we sent a magazine team of writers, a camera crew, and photographers to spend a day with each of these top three finalists, and they produced an inspired video showcasing what they do for the community. (In the video, watch out for the section on Blankets for the Homeless – you’ll need tissues!) 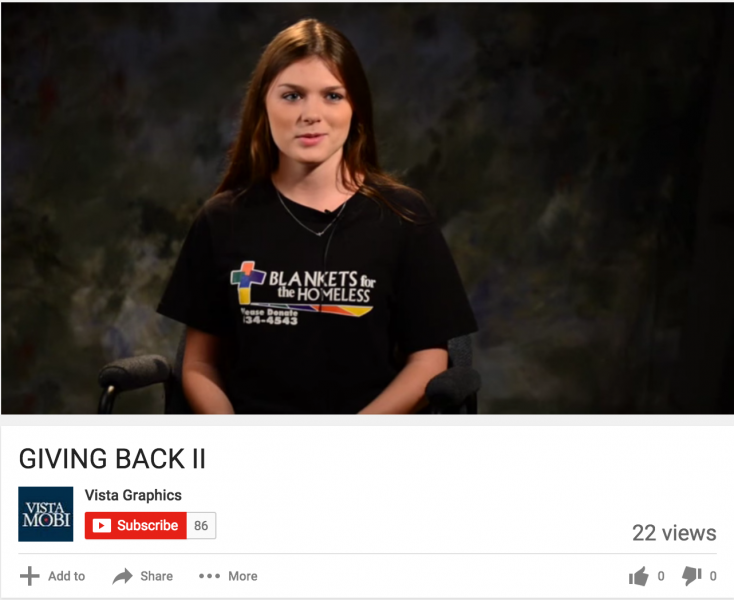 The night of the event, I turned to one of my team members and said, “Look around. You did all of this. You gave all of these amazing people an evening to truly feel recognized for what they do and a chance to celebrate each other’s success.”

While the goal of this ballot isn’t revenue, it’s still a big money maker for our publication. This year, our gala had one title sponsor, Old Point National Bank. The title sponsorship package earned them their branding on the ballot itself as well as advertising space on the invites to the gala. Their logo also appeared with our own on the step-and-repeat backdrop for photos at the event. 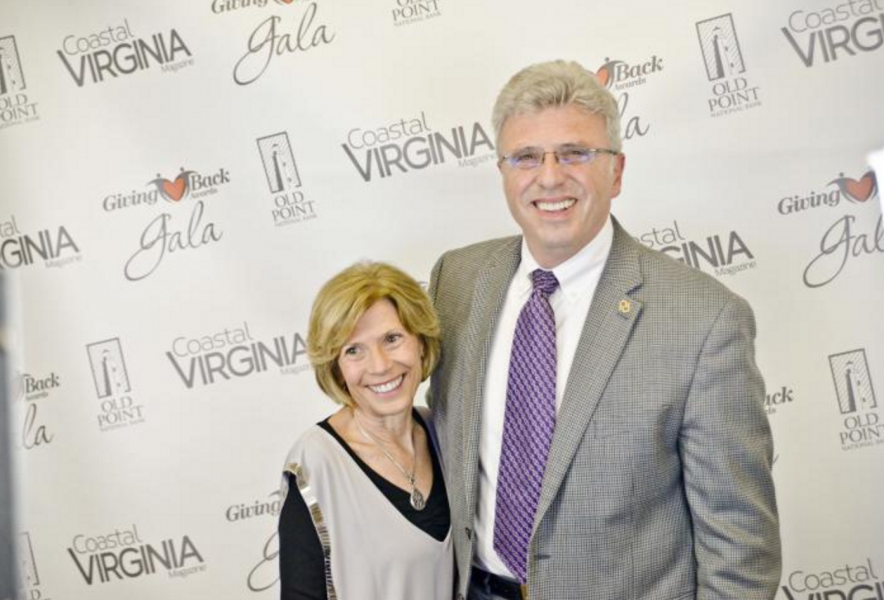 Old Point Bank loves being involved with this community event and promotion. They’ve been one of our top sponsors since the promotion’s beginning. The bank encourages all of their customers to vote, and they event put up advertising signage at their locations to promote the ballot.

There were additional sponsorships sold for the gala. Based on their investment, they were provided with signage at the event, their name on the invitations, lots of mentions on social media and on our website. Then the evening of the gala, we recognized the top sponsors and presented them with a plaque.

All of the information collected through our COVA Giving Back Awards is published in our November/December issue of our magazine that’s dedicated to giving back to the Coastal Virginia community. The reverse publishing of stories about our Top 50 non-profits makes this our most popular issue all year. 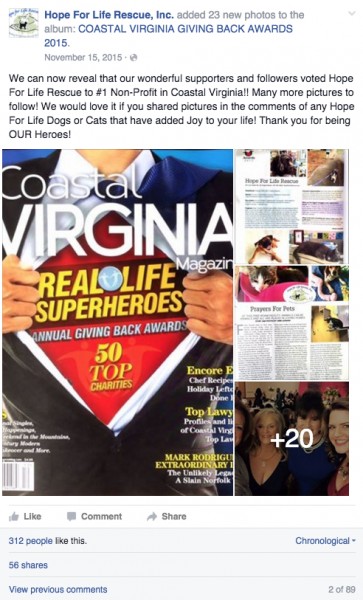 The main bulk of our revenue comes from selling advertising space in this issue of our magazine. With this specific issue being so popular, advertisers jump at the chance to be included in this very popular issue. 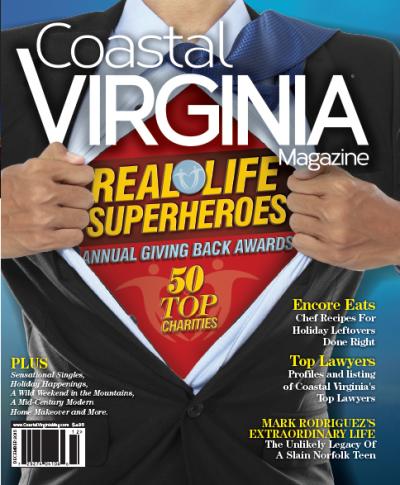 After the event sponsorships and advertising space in our magazine, the promotion brought in more than $60,000 in revenue for Coastal Virginia Magazine. Plus, we received more than 6,000 registered users casting more than 9,500 votes.

Spreading awareness about so many charitable organizations is phenomenal. Just three years ago, a mother and daughter ran Blankets for the Homeless out of their home. With the publicity they’ve received from our COVA Giving Back Awards through the last few years, they’ve grown into a nationally-known operation. 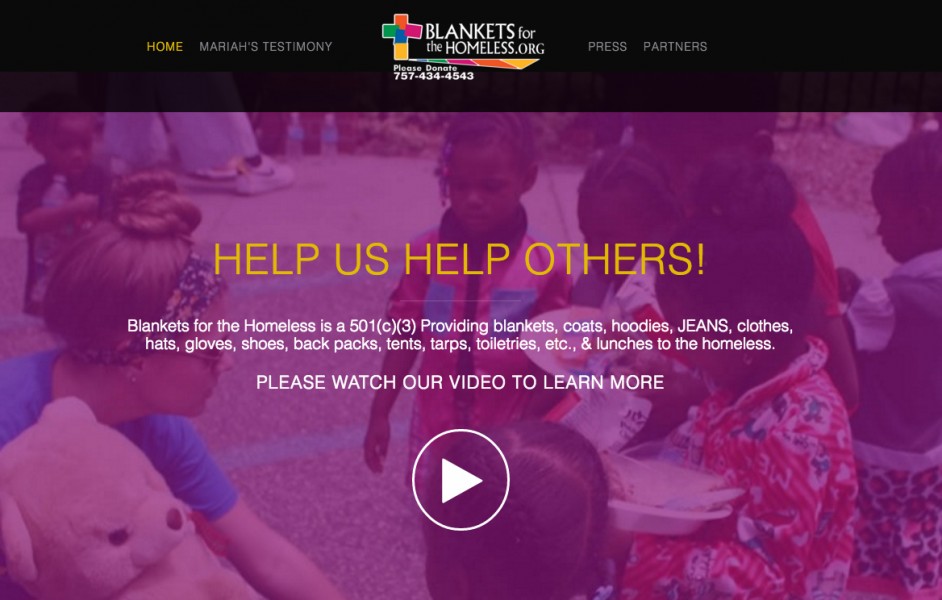 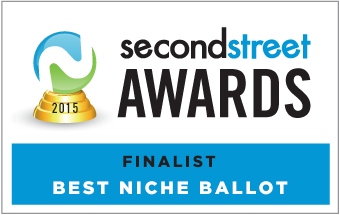 Kearsten Walden is the former Web Marketing & Promotions Manager at Coastal Virginia Magazine. Kearsten was been a part of the Coastal Virginia team for over a year and oversaw all of the magazine’s social media, online contests, event promotions and dedicated client e-blasts. Utilizing her degree in Creative Advertising, her skills helped propel the magazines online presence and image.