KYTV-TV in Springfield, MO has a long history of running promotions that drive results for their advertisers. When they first spoke to Sun Solar, a local solar energy supplier, the station knew they could create a contest that would be a big success. 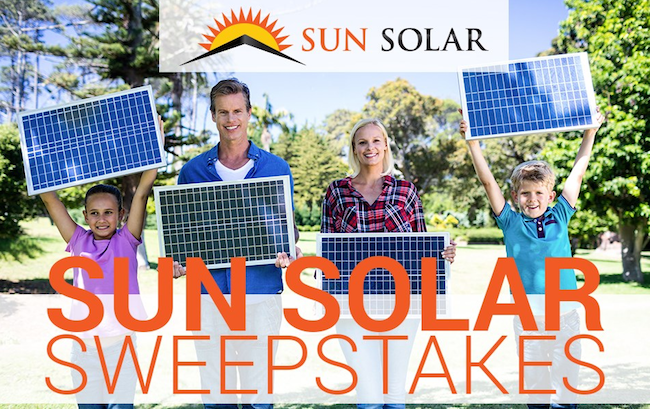 To better understand their client, the team at KYTV sat down for a customer needs analysis (CNA) meeting. It was at this meeting the station learned the solar panel company was most interested in identifying qualified leads. Their average sale is valued between $20,000 and $30,000, so even just a couple sales from the campaign could mean a big ROI.

The key to any great sweepstakes is the prize. It has to be valuable enough to attract a large audience, but also be specific enough to attract qualified leads. KYTV encouraged Sun Solar to offer up a complete solar panel system valued at over $20,000. 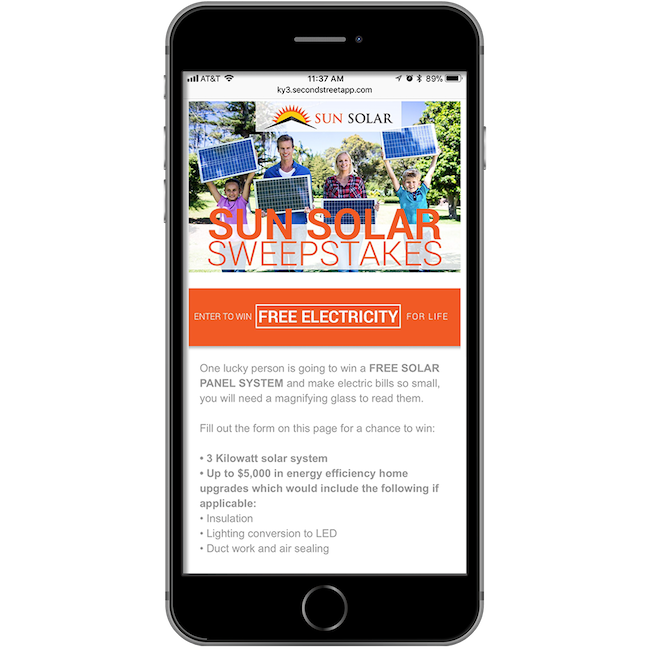 While this prize was sure to attract qualified entrants, KYTV included a survey question about home ownership to validate the participants. And to identify hot leads, they included a question specifically asking if the user was interested in learning how much they could save from switching to solar. 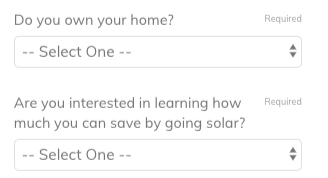 KYTV also added an email opt-in to grow Sun Solar’s database and give them the tools they need for future targeted marketing campaigns. They also included a Facebook Like box as well.

To ensure awareness about the contest, KYTV included the Sun Solar Sweepstakes in their weekly contest email and on their website’s contest page. The station also sent a dedicated last chance email to ensure a big push of entries before the contest closed.

But the biggest success story came for the advertiser. Not only did the sweepstakes identify 3,800 people interested in learning more about solar panels, but the company has already sold 80 packages directly from the contest. That’s $1.25MM (yes, million!) in revenue for Sun Solar.

Almost a year later, and the solar panel company is still following up with more leads. Needless to say, the company is already looking forward to doing the same contest next year.