Here are eight examples of ballot success from media companies in large markets:

WJXT-TV recently revamped their Jax Best campaign with a new title sponsorship from Visit Jacksonville. They run multiple niche ballots throughout the year such as best boutiques, best historical neighborhood, best bait shops, best haunted houses, and many more. They pre-seed the ballots to include all local businesses (non-franchise) in efforts to keep things fair and local. The winners are brought onto the WJXT lifestyle show to highlight their business and are presented with their awards on-air. The Jax Best campaign has already earned over $170,000 in revenue for WJXT-TV. 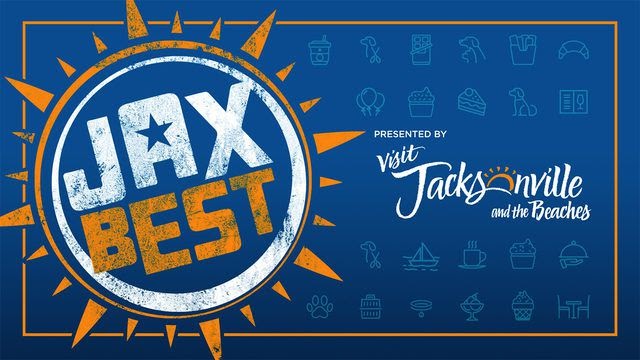 The San Diego Union Tribune’s Readers Poll is their annual Best-of campaign. In their last round, the three-round ballot collected 102,000+ nominations and 819,000+ votes across nearly 200 categories. 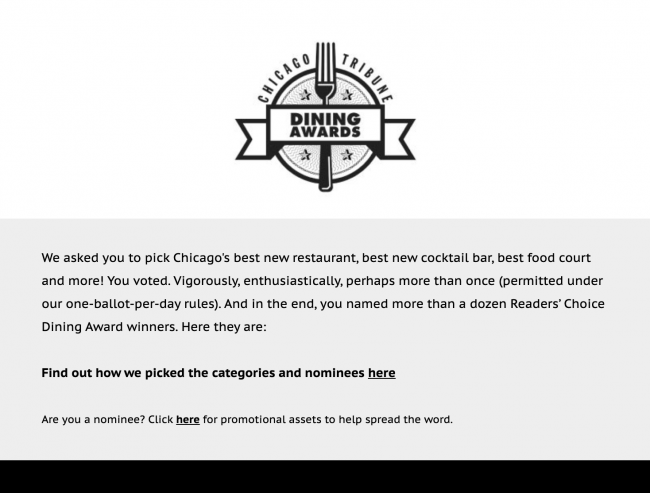 WDIV-TV has turned their single ‘Best-of’ ballot into an annual program driving a million dollars and thousands of email opt-ins! Their program includes niche ballots like Pets and High School Sports in addition to their annual Best-of. You can read the full case study here.

Dallas Morning News’ ‘Best in DFW’ ballot program runs a different ballot highlighting different food and drink businesses each month! From brunch and bbq to burgers and breweries – these monthly ballots collect between 1,000 – 3,000 votes each. Their program of using niche ballots is a great way to engage their audience throughout the year. 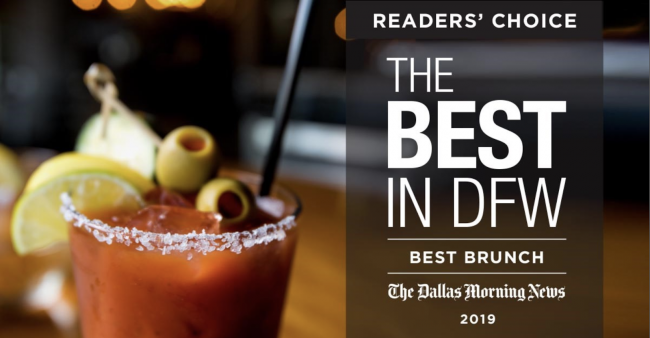 Omaha World-Herald’s Omaha’s Choice Awards asks readers to vote for their favorite local businesses. The ballot included over 200 categories from pizza shops to tire stores and included a sweepstakes for up to $500 in gift cards, which helped drive over 76,000 votes! Their fourth year of the campaign was their most successful to date, earning the paper $200,000 in revenue.

The Columbus Dispatch’s annual CBUS Top Picks ballot gives their readers the chance to honor their favorite businesses. The ballot consists of 145 categories including Pets, In & Around the House, and Kids & Education. They included a user sweepstakes for a chance to win four $100 gift cards, which helped drive over 409,000 votes and a 48% increase in revenue from the previous year. 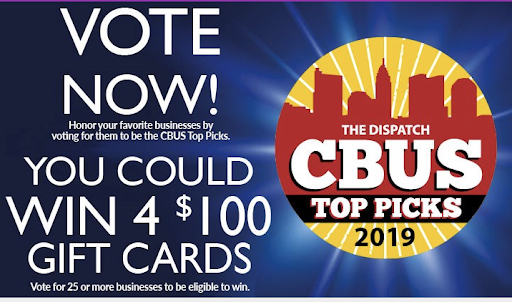 Providence Journal’s Readers’ Choice Awards is their annual Best-of campaign asking readers to vote for their favorite local businesses. They gave away a prize of $500 to one random user to encourage voting. In its most recent year, the campaign brought in almost half a million votes (428,598)! With opt-ins on the registration form, the campaign grew the Journal’s email database by over 9,600 and the sponsoring businesses by more than 9,300. 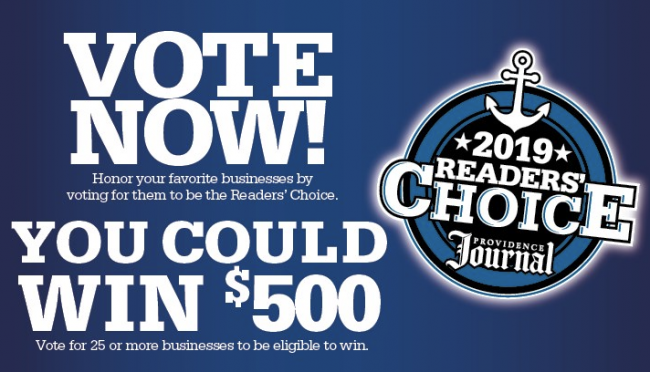