At this year’s Second Street Awards, we recognized the best citywide ballots of 2018.

This year brought the biggest citywide ballot successes we’ve ever seen. From radio stations and TV to newspapers and magazines, media companies are using their ballots to drive massive revenue windfalls, create huge engagement campaigns, and drive incredible amounts of email opt-ins for their database.

Check out these award-winning citywide ballots to learn more.

After running a print ballot for the last 17 years, the Sumter Item made a big change switching over to digital in 2018. The paper sold a huge variety of sponsorships during both the nomination and voting phases. They created sponsorship packages with year-round value including print and website aspects. The paper also hosted a red carpet winners event. This year’s Best of Sumter’s direct revenue grew from $27,000 in 2017 to nearly $140,000 in 2018 – more than 5x growth. 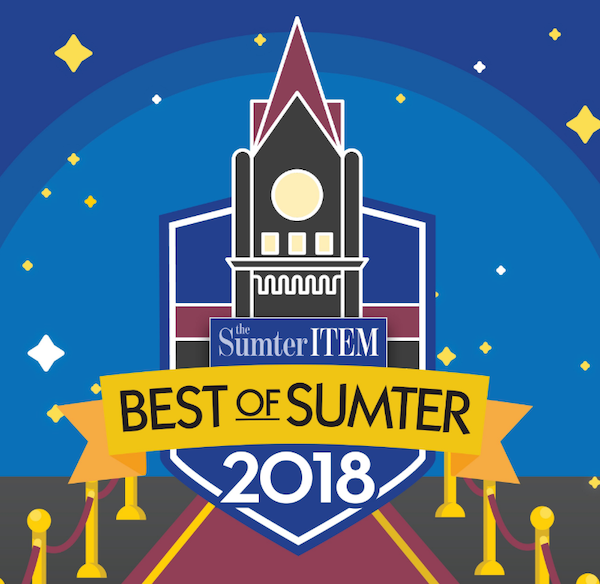 In their first-ever ballot, Harrisburg Magazine generated over $152,000. The magazine was also able to secure over $30,000 in digital sales – their first time selling digital. During the months of the ballot, the magazine saw a monthly increase in print sales of $10,000 to $15,000. And their August issue which announced the winners saw a $44,000 increase in print sales over last year. 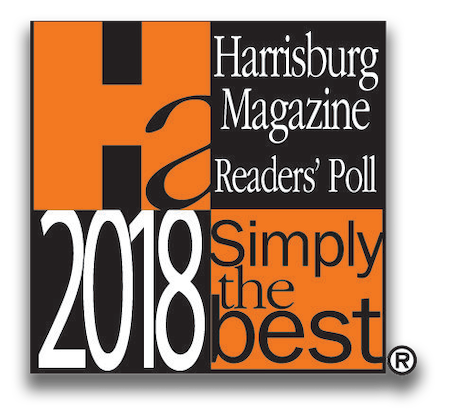 This already successful ballot from Record-Journal was made even better with the addition of a brand new event honoring the winners and nominees. The event not only grew community engagement, but it was also a fantastic revenue generator through tickets and a variety of event sponsorships. With a revenue increase of over 80%, the Record-Journal ballot brought in $165,000 for the paper.

The Best of the Best ballot is the biggest initiative of the Chattanooga Times Free Press. The team took this already successful ballot to the next level by separating the nomination and voting periods creating additional opportunities for sponsorships – not to mention all the thank-you package sponsorships afterwards. This year the paper secured $940,000 in ballot revenue and have a 2019 goal of over $1MM!

In the third year of Charleston’s Choice, the Post and Courier increased their overall revenue from 2017’s ballot by $70,000 with over $280,000 secured in 2018. This year the team adjusted the sponsorship packages slightly to include various assets such as segmented emails and targeted display ads.

This year’s Best of the Best Coastal Empire was the best one yet. To encourage readers to participate, the paper offered a sweepstakes for a $500 gift card to one lucky voter. To drive revenue, the paper split the ballot into separate nomination and voting periods. More than 136,000 votes were cast, and the paper secured $140,000 in revenue.

Best of the Best – Observer Reporter

Divided into a nomination phase and voting phase, the Observer Reporter created a fantastic citywide ballot for their readers. To incentivize participation, the paper offered a sweepstakes for a gift card to one lucky voter. They got incredible participation collecting over 400,000 votes and were able to generate $197,000 in revenue.

The Best of Lawrence is a highly anticipated contest in Lawrence, KS. Knowing the large number of people who participate, the paper made sure to place email opt-ins for their various newsletters on the registration form. Plus, they even asked a lead-gen question about subscriptions. Nearly 300,000 votes were cast. The paper collected a total of 15,000+ email opt-ins. And coupling the ballot with a big winners’ event, the paper brought in over $60,000 in revenue.

WDIV is a great example of how a ballot can continue to drive engagement and revenue even after the contest ends. The station splits up their ballot into three phases – nomination, voting, and a winners’ guide. They sell sponsorships for each of the three phases and which means their sponsorship packages offer year-round benefits. The ballot brought in $185,000, 23,000+ email opt-ins, and 540,000+ votes.

The 2018 Best of Catawba is extremely well known and very competitive. People wait year after year to try to maintain their winning streak or take another chance at winning the best or finest award in their category. With over 3,197 unique voters and 44,228 votes cast this has been their best year yet. The team secured $17,000 – a 33% increase for their market. 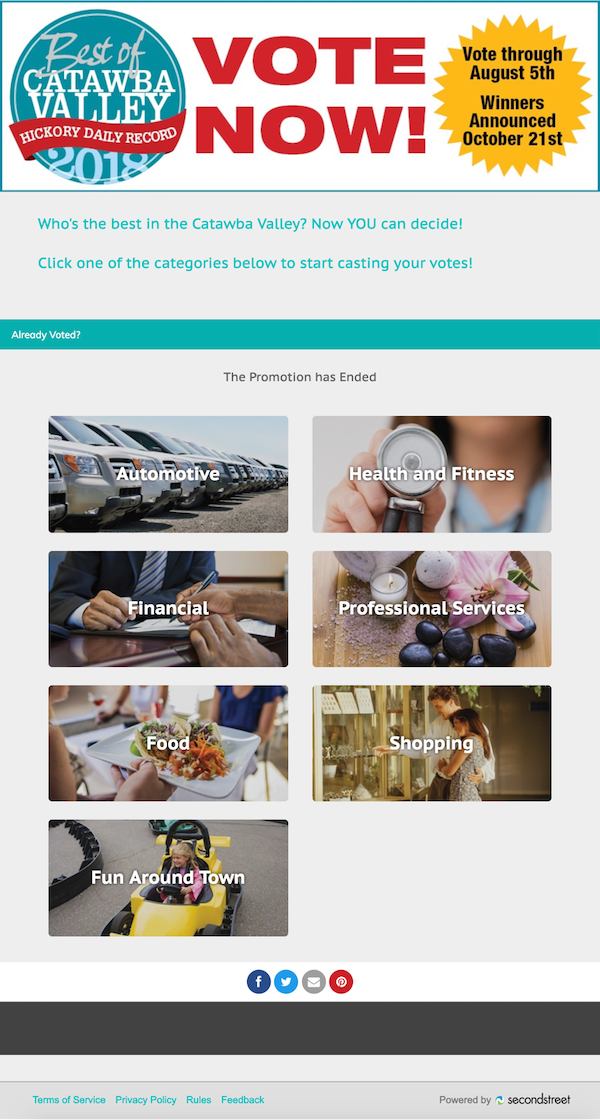 Time-after-time citywide ballots show they generate huge revenue in every community. Whether you’re in a small market or spanning multiple states, a Best Of-style ballot is a win for everyone.