At this year’s Second Street Awards, we recognized the best citywide ballots of 2017.

This year saw brought the biggest citywide ballot successes we’ve ever seen. From radio stations and TV to newspapers and magazines, media companies are using their ballots to drive massive revenue windfalls, create huge engagement campaigns, and drive incredible amounts of email opt-ins for their database.

This truly was “the year of the ballot.” Check out these eight award-winning citywide ballots to learn more. 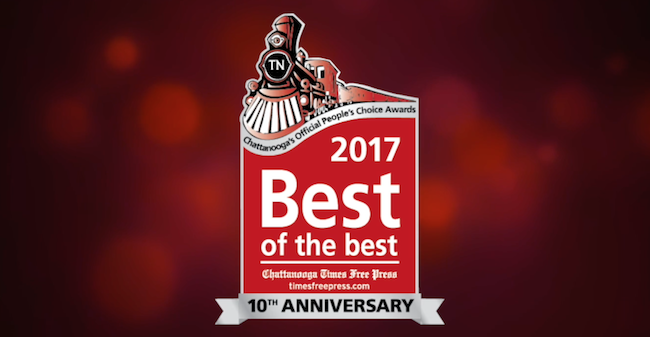 This was the paper’s ten year anniversary of their ballot and clearly their best one yet. They’ve already cultivated a high level of prestige and honor for local businesses to be nominated – most of which proudly display their honors in storefronts and windows. Through various ad sales and a massive winners event with hundreds of guests, the Chattanooga Free Press was able to secure over $630,000 in revenue – their biggest revenue hit to date. 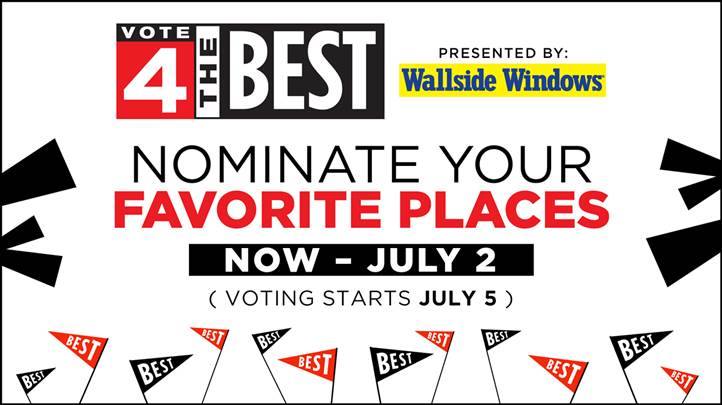 This year, WDIV-TV in Detroit found big success from their first ever citywide ballot. The ballot received more than 475,000 votes, participation from over 63,000 people, grew their email list by 34,000, and drove over $180,000 in revenue for the station. The success didn’t end with their citywide ballot. Seeing it was such a big hit, WDIV created two spin-off ballots – their Halloween Edition and D-licious Desserts. 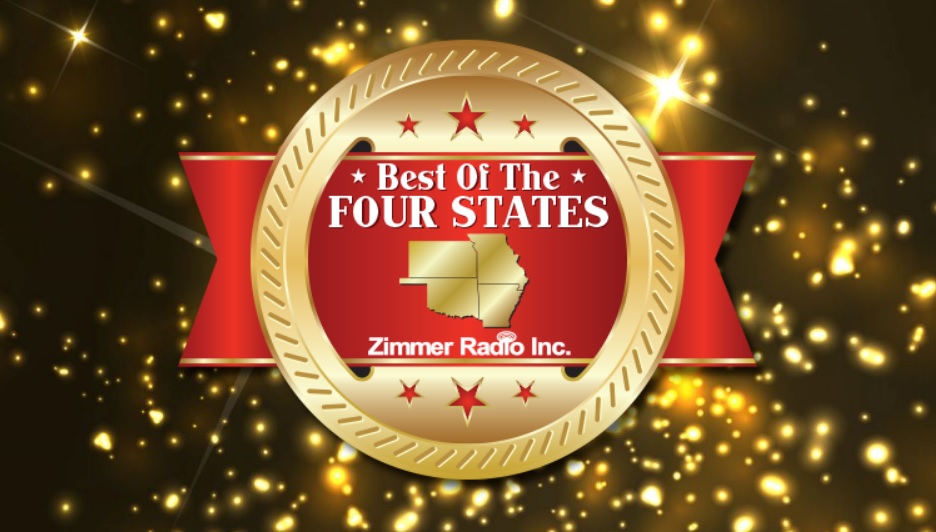 Zimmer Radio Group found inspiration to run a ballot at the Second Street Summit. Following all the best practices for citywide ballots, they set themselves up for big success for their small radio station group that touches the corners of Missouri, Kansas, Oklahoma, and Arkansas. They brought in 18,000 votes and generated over $20,000 in revenue.

For it’s second annual Charleston’s Choice, the Post and Courier keeps doing an outstanding job. This year’s ballot drove $215,000 in revenue, brought in 215,000 votes, and brought in over 14,000 participants. Plus, their winners’ event has become a can’t-miss for local businesses. 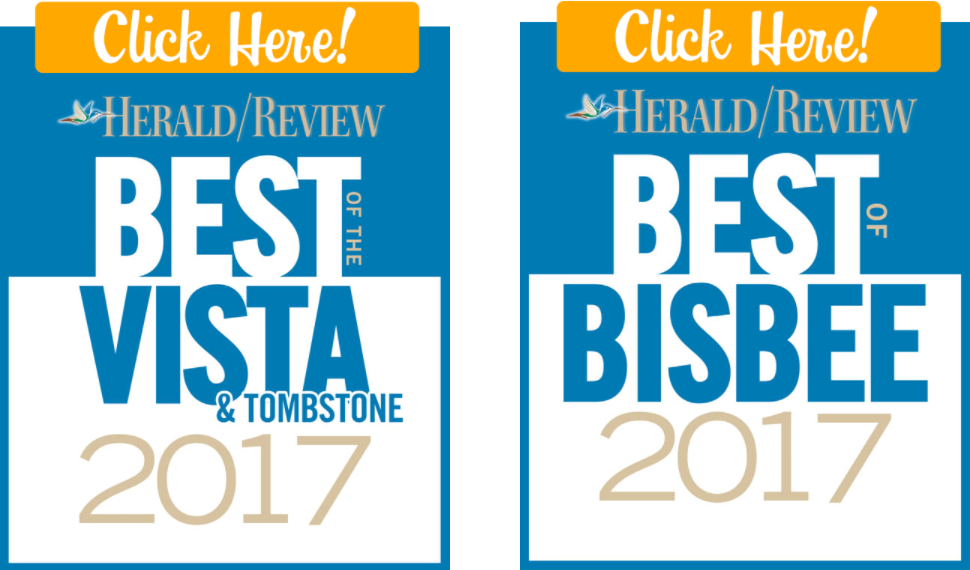 The team at Herald/Review Media found a lot of success with their local Best of Sierra Vista & Tombstone and Best of Bisbee ballots. Running simultaneously, this year’s ballots drove a 54% increase in revenue over last year. Advertisers were thrilled to accept their awards at an upscale “red carpet” style event that truly set the award apart.

Best of the Teche – Daily Iberian 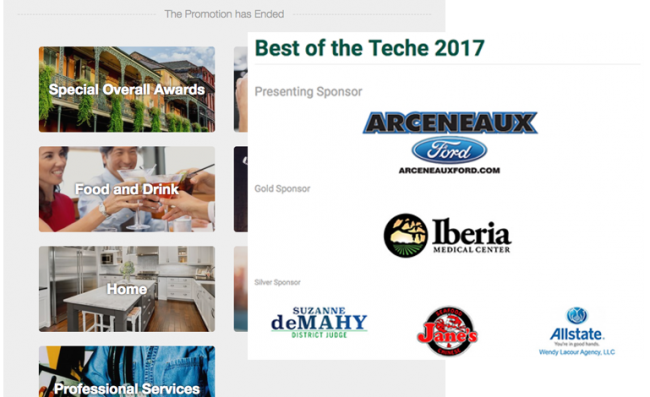 While the Daily Iberian had run their ballot before, this year they stepped up their game with their first every winners event. Not only did they sell 600+ tickets to their event, but there ballot also garnered nearly 70,000 votes and more than 3,000 email opt-ins. With sponsorship revenue upwards of $80,000, this was a big win for the Daily Iberian. 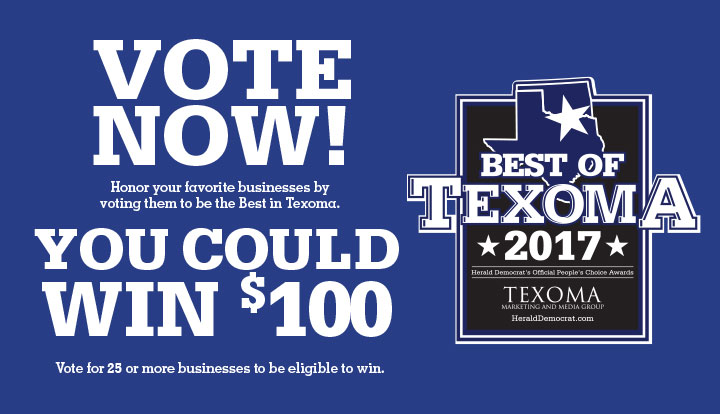 Bringing in $280,000 – a 65% YOY growth – for the Sherman-Herald Democrat, the Best of Texoma citywide ballot is doing something right. Their multiphase ballot allows them to maximize tons of revenue opportunities for the local businesses in their community and truly make the winners feel they’re a part of something special.

Best of Lenawee – The Daily Telegram 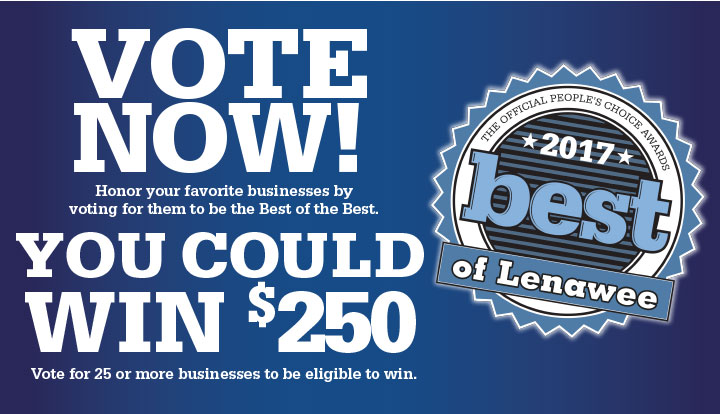 Making the move from a voting-only ballot to a three-phase ballot, was a huge win for this small, 10,000 circulation paper. Not only did they incorporate a gala event for 250 people, but they were able to drive in $70,000 in revenue. That’s 337% YOY revenue growth – incredible.

Citywide ballots are proving time and time again they can be the single biggest revenue driver of your entire year. Make sure you’re not missing out on this huge opportunity.