Advertisers were thrilled with the brand awareness and increased sales

Beth Mann – part of the team at WKDZ who worked on this contest – joined us for a webinar about How Radio Can Drive Revenue & Qualified Leads with Promotions. Here was her top takeaway about how small-market radio can find huge success with online promotions:

WKDZ-FM and WHVO-FM, both part of Ham Broadcasting, are small-market sister stations in Cadiz and Hopkinsville, Kentucky.

The team at the stations wanted to use all of their products in an effort to drive web traffic, engage their listeners, and generate significant digital revenue. The best way to simultaneously accomplish all of these goals was to run a UGC (user-generated content) with a fabulous prize – a full bathroom makeover.

When selling the contest, the sales team targeted sponsors who would benefit most from highly-qualified leads that it would generate. They ended up using a multiple advertiser model that was category-exclusive – perfect for securing lots of advertisers at a lower investment.
In the end, they secured 7 sponsors that offered a combination of prizes worth up $6,500.
This collection of sponsor logos appeared right below the header branding on the contest page:

Here is the breakdown of sponsors:

Each sponsor recieved a live broadcast at their place of business to kick off the promotion. They also ran hundreds of ads (live & recorded) soliciting entries and then soliciting votes. The promotion lived on the front page of both station websites and they sent email messages, secured print ads, and posted on social media to promote it.

Once they had it narrowed down to 5, the station really got creative with the promotion.

First, their on-air personalities each drew names for one of the 5 entries and formed 5 different teams to cheer them on. Then, each team created social posts, did live remotes with the people in the running, called them up on air, and invited them to be guests on their shows. Some talent even “hacked” each other’s accounts to make it seem like they were cheering for someone else’s contestant.
When voting finished, the on-air personality from the winning team became the person who did the bathroom makeover with them and posted pictures throughout. Check out the before and after! 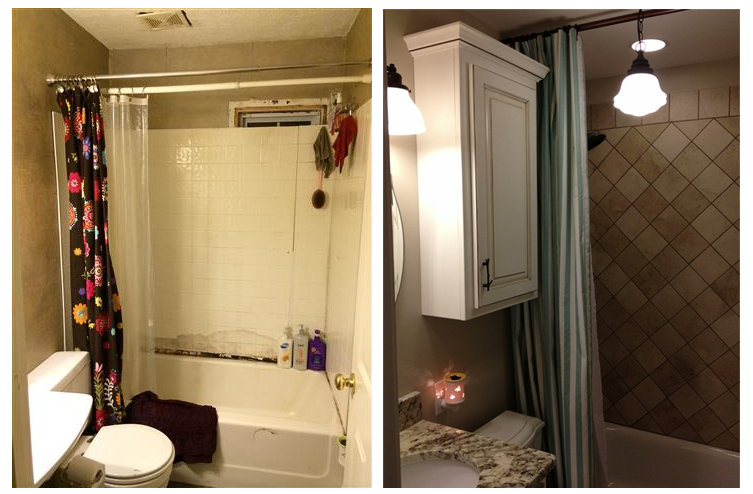 The Ugly Bathroom Makeover Contest generated $5,000 in sponsorship revenue for the stations and received over 8,000 votes from 1,900 users. This was the first BIG contest that everyone in the company became involved in, and it really revealed how contests could work for a small market.
More importantly, their advertisers were thrilled with the exposure that they received and reported an increase in their sales for the following 2 months.