The Signal Multimedia, part of Morris Multimedia, is an 8,500 circulation daily newspaper in Santa Clarita, California. We have been running successful online promotions since 2008, including an online Best of Santa Clarita Valley ballot that brought in $75,000 in 2013.

When The Signal decided to run a high school football ballot, we were looking for a way to expand our audience reach and gather email addresses from a niche market. The high school market is one that we have begun to infiltrate in recent months through video shows, and we wanted something to promote competition between the schools, as well as to become an authority on high school football. We decided that an awards programs would be the perfect way to achieve all of those goals, as well as to promote our newly branded SignalSCVSports.com and drive users to the site.

We shared our story in the Score With High School & College Football Promotions webinar – listen to this clip to hear how we executed this promotion.

The Prep Football Fans’ Choice Awards were solely sponsored by Providence Medical Institute. This contest ran for one month, during this month it was vastly distributed on our website, social media, and print.

The title sponsorship package included recognition to the sponsor on all of the following:

Here’s a copy of the sales sheet we used to sell the promotion: 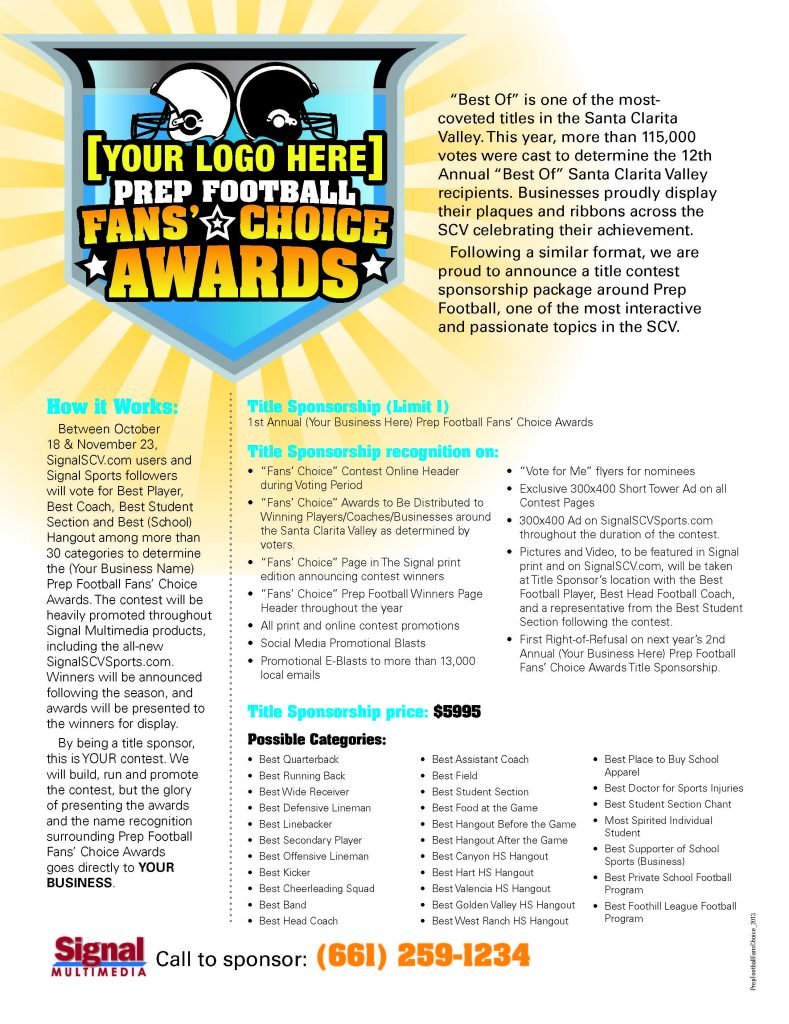 The Signal decided to experiment with promoting the ballot online only, which we did with a mix of banner ads, email messages, our Facebook cover photo, Facebook posts, and lots of Twitter and Instagram updates in order to reach the high school audience.

You can see some sample promotional materials below: 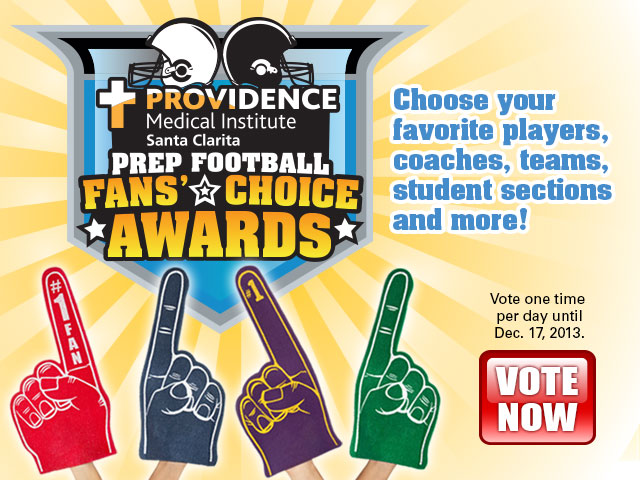 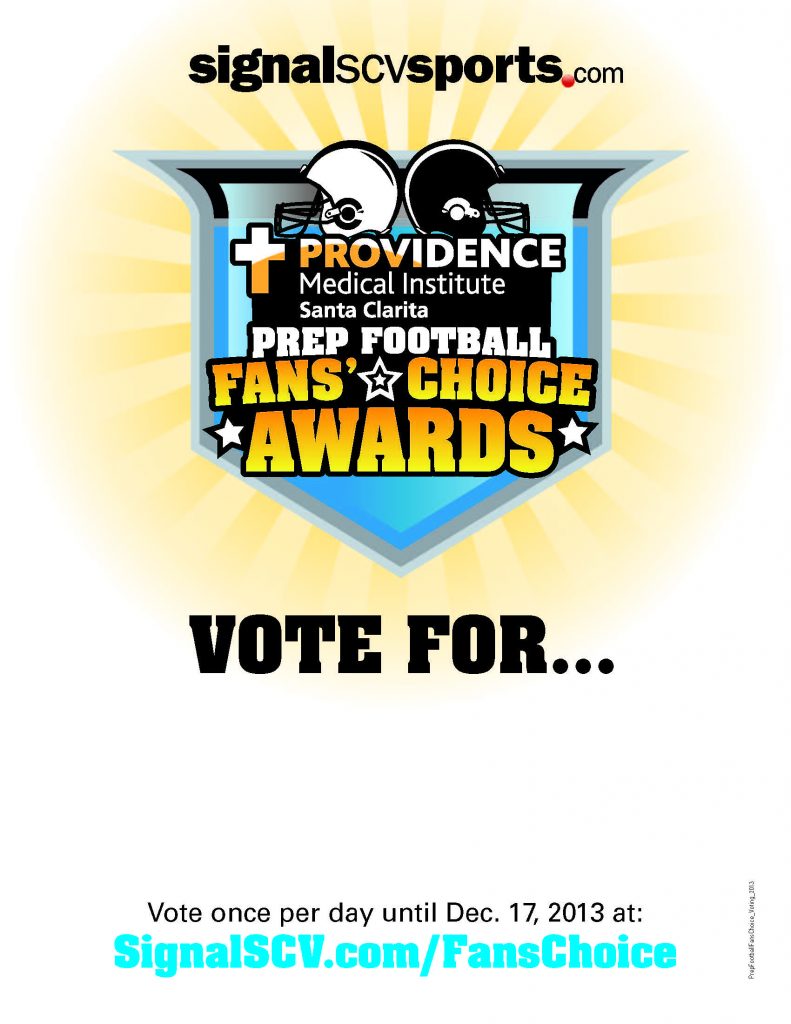 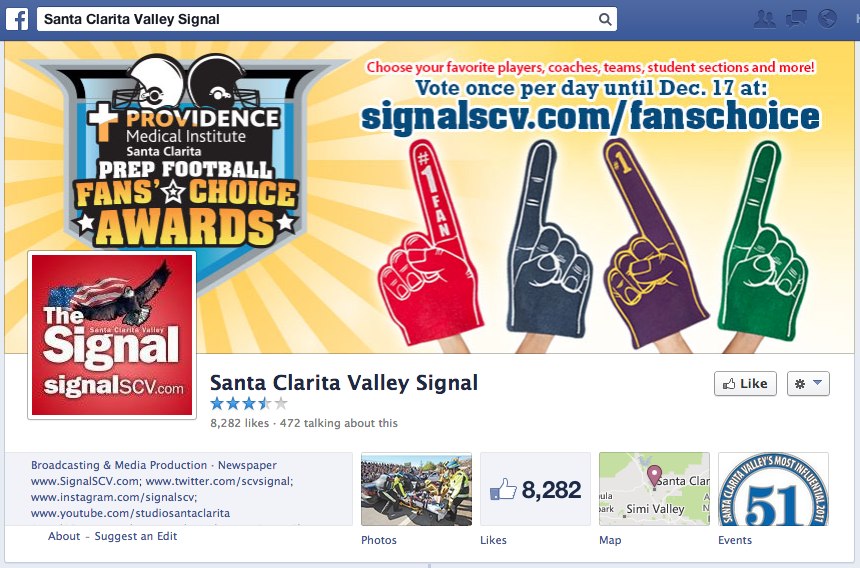 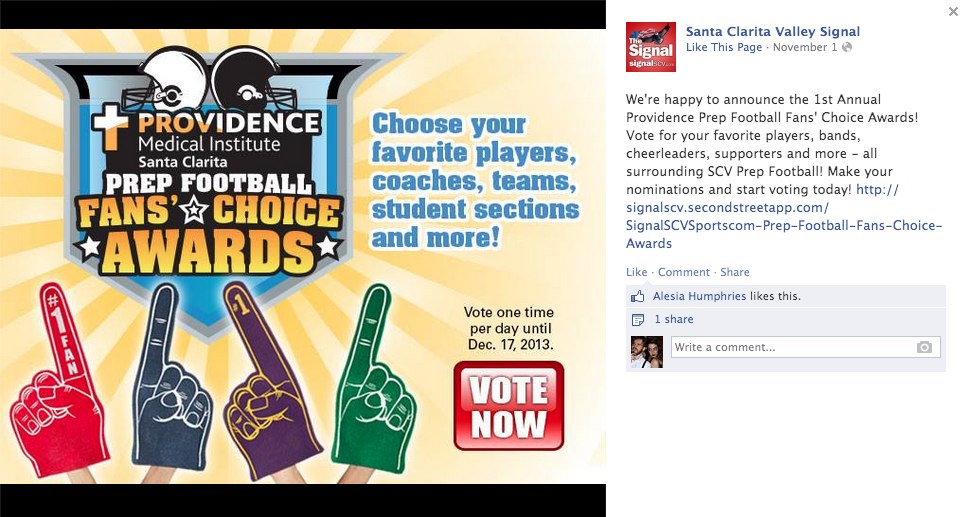 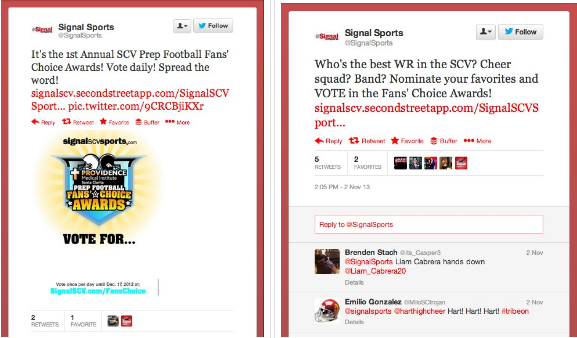 This contest ran for one month, bringing in $5,000 in revenue, 1,000 new email addresses, and 31,700 votes. At the end of the promotion, Providence Medical Institute hosted a celebration for the winners and their families to attend. The well-attended celebration was held at their facility. The doctors of the facility attended the celebration, engaging with winners and their families. This promotion truly made Providence Medical Institute a household name and community partner in Santa Clarita.

Alesia is the former Chief of Digital Sales at The Signal. Alesia (along with her former colleague Vince Johnson) focused on testing new and innovative digital ideas for their small-market paper.