See how radio is using quizzes, submission contests, and ballots to drive tune-ins, increase pageviews, and enhance their content

Traditionally, radio has thought of promotions only as a contest that requires a prize in order to get the audience interested. Not anymore.

Stations are now seeing that promotions can engage listeners without always needing to incorporate a prize. Because of the relationship radio personalities have with their audience, stations are able to leverage their programming and their listeners’ shared musical interests to create promotions that attract listeners, drive tune-ins, and grow their database.

Here are 10 examples of radio stations using promotions to produce results for their programming department:

Which Country Music Man is Perfect for You?

Inherently, radio stations cater to a niche audience. For WFNI-AM, a quiz about popular country music musicians was a big hit, taken nearly 1,000 times. The quiz asked users a variety of questions and paired the user with a country singer who’d fit their personality. 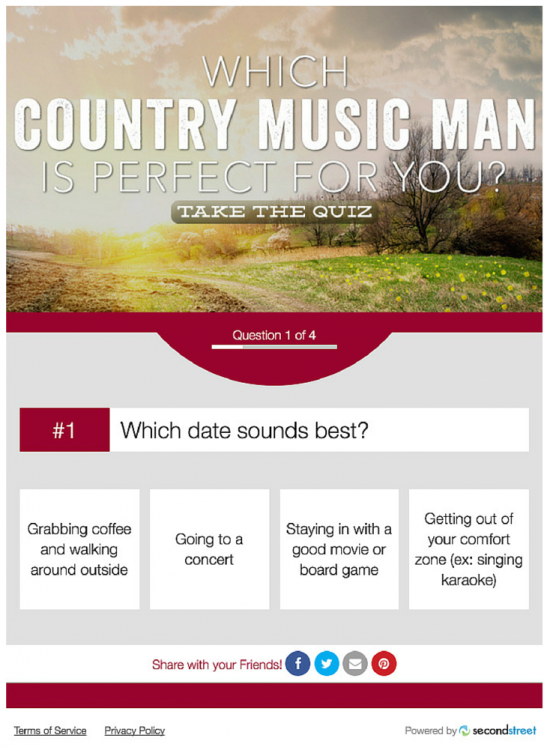 Classic rock station, KSEG, created a ballot that pitted musical groups of different years of rock music against one another. This is a great way to let listeners give their opinion and help influence the programming of the station. As a result, a day was dedicated to featuring music by the winning rock year. 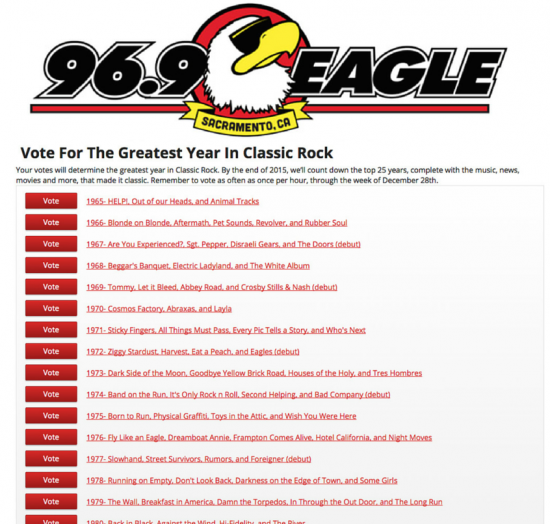 Denver’s sports radio station, KKFN-FM, knows how to connect with its listeners. Running this trivia quiz about the 2016 AFC Championship Game, not only lead to huge engagement and social shares (taken nearly 4,000 times without even offering a prize!), but by including an opt-in for the station, KKFN was also able to grow their email database. 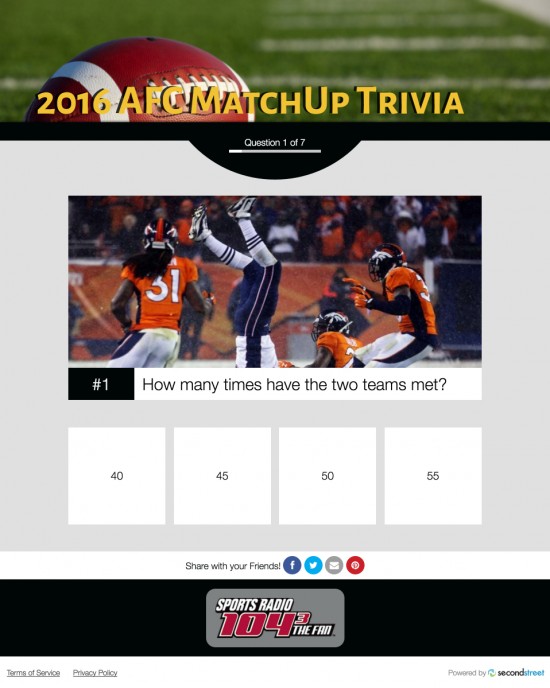 This yearly photo contest turns has become a major event for this Top 40 radio station’s morning talk show hosts, Jeff & Amanda. During the contest, the hosts frequently talk about the entries during their show and even announce the winner on-air. Not to mention, this contest drives tons of pageviews to the WKRZ website as users place more than 110,000 votes.

This photo sweepstakes has been a great tool for driving engagement with KKDA-FM’s radio show, “Dede in the Morning.” The contest has been a big hit with listeners, leading to over 1,100 entries and increasing daily tune-ins by talking about the entries on-air. 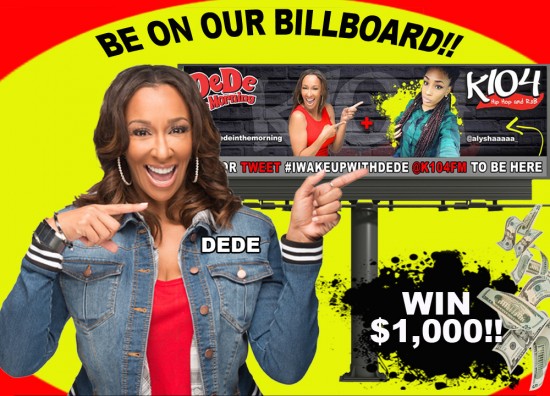 How Well Do You Know Indy’s Al Unser Jr?

WIBC-FM, a news/talk station, runs quizzes all the time to educate and engage their listeners. This trivia quiz testing your knowledge of Indycar driver Al Unser was the perfect way to tie this into their on-air and online coverage of the Indy 500. 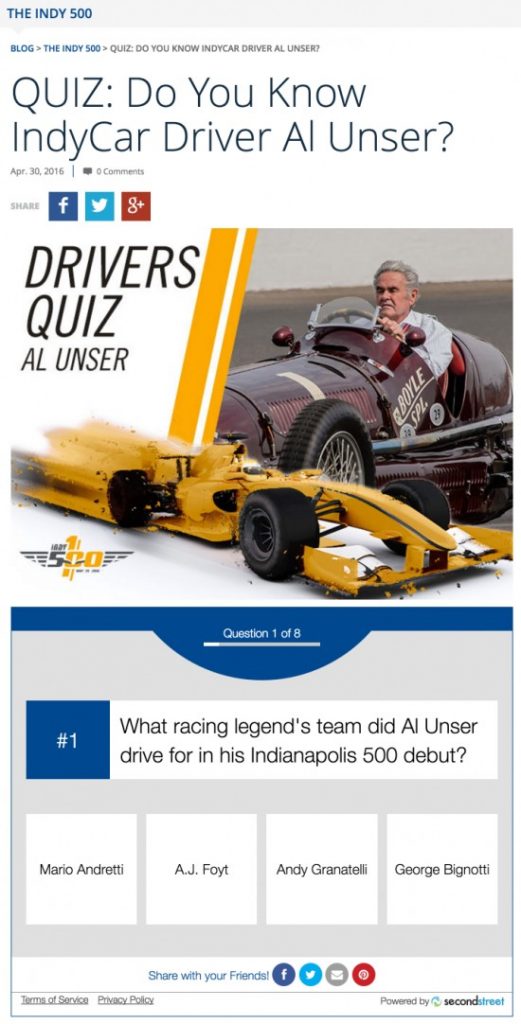 This creative MP3 contest aimed to pick the top bands in their community. Users voted on their favorite bands, and the top ten acts were featured during the station’s evening radio show. The winner got to perform to a live audience at the station’s Summer Slam 2015 concert.

Say What You Meme

WERQ-FM leveraged a popular upcoming concert as inspiration for their creative contest. Users were asked to create their own meme about why they should get to go to the concert. With more than 540 entries and talking about the entries on-air, this contest became a great piece of content for the station. 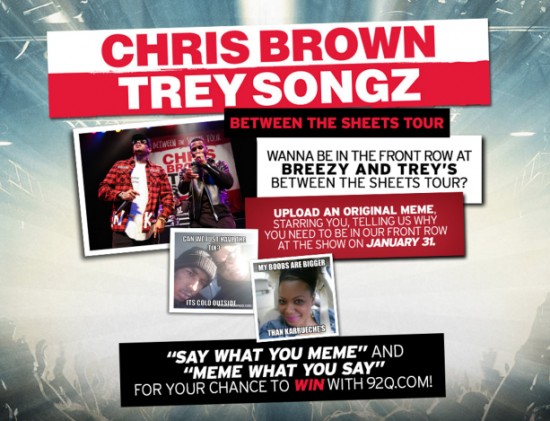 How Well Do You Know Blake Shelton?

Artist and music trivia is a natural fit for any radio station. It allows your talent to easily create content, as well as engage the audience by asking a question from the quiz live on-air and then pushing listeners online to answer and prove they are the biggest fan. This trivia quiz from HANK-FM is a perfect example and garnered over 950+ users!

Based on the famous line, “May the Force be with you,” the date of May the fourth has lovingly been deemed Star Wars Day. To capitalize on this pop-culture holiday, news/talk station, WTRC not only created a timely quiz testing user’s knowledge of the famous science fiction movies, but also were able to talk about the quiz and questions on-air. 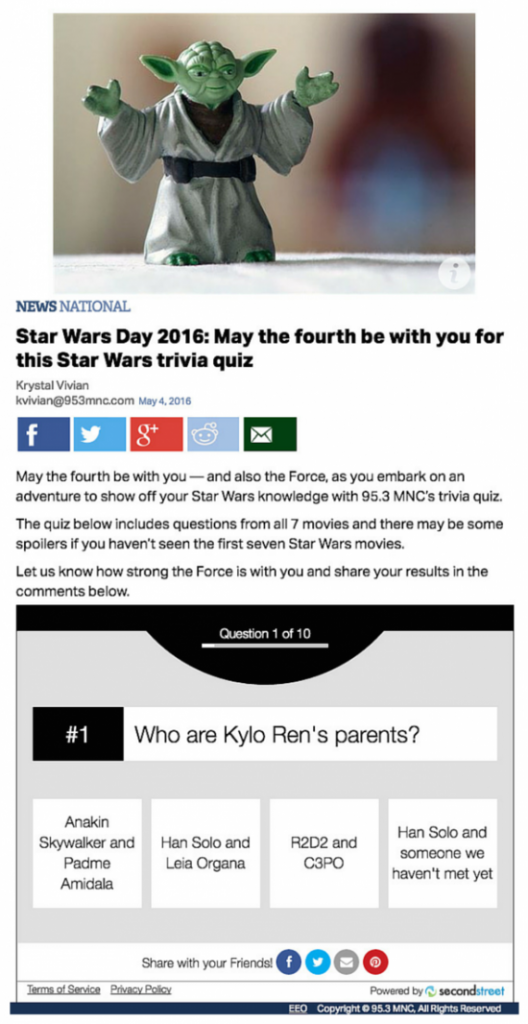