It’s time to create deeper engagement and fuller experiences for your audience, and email is the way to do it. Find out how three media companies are leveraging email to increase all aspects of their company from ratings, to pageviews, and even revenue.

As an ABC affiliate station, WHAM-TV was trying to boost viewership of the season finale of American Idol which was airing at a competing time slot as the NBC popular show, The Voice. The station chose to run a watch-and-win codeword sweepstakes offering VIP concert tickets.

WHAM-TV sent out three emails announcing the contest, clearly stating when users had to tune in, and even message telling viewers to bookmark the contest link for Monday night. 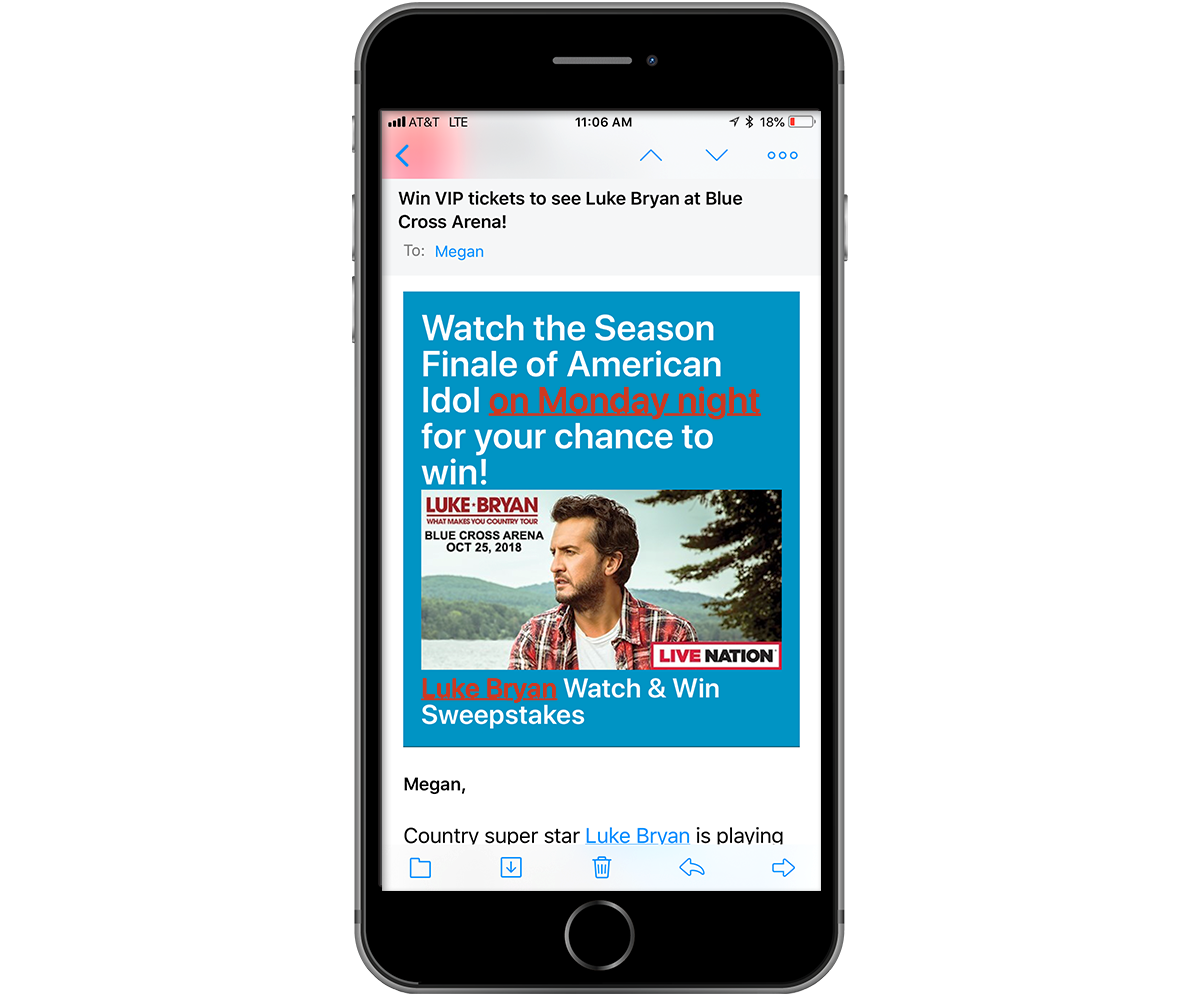 The email yielded 178 entries and half of them came within the first 20 minutes of the broadcast. Plus, of all the local audience, more people tuned into ABC’s programming than that of the competing stations – the real win for WHAM-TV.

Radio station, WHQG-FM was looking for a new way to drive listeners and station revenue. They created The Secret Squeal – a five week long sweepstakes with multiple codewords each day.

The station leveraged multiple emails to keep the contest top-of-mind for their listeners. Each email was an opportunity to remind listeners about the contest website and also give them a chance to see all the prizes they could win throughout the contest. 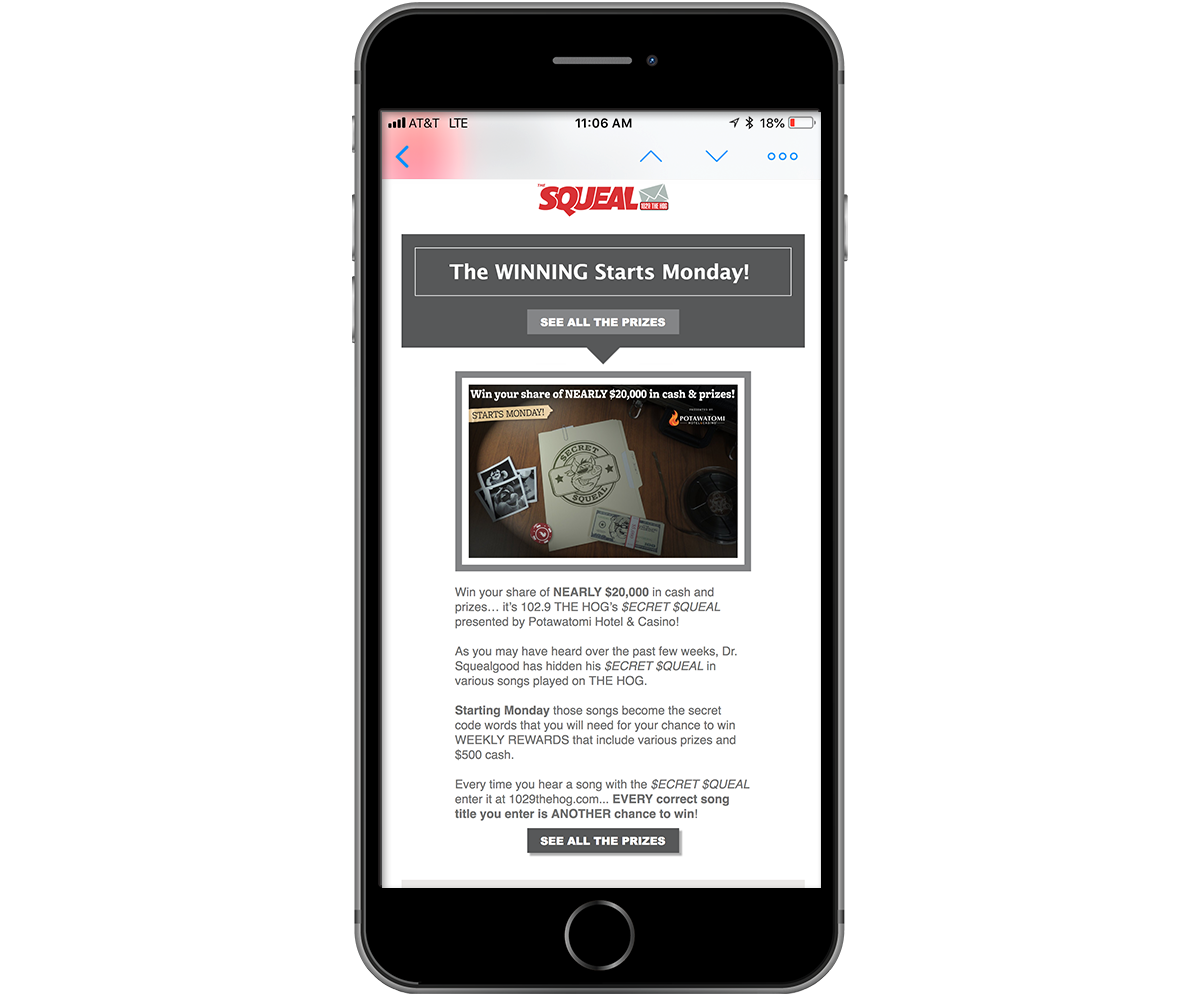 This codeword sweepstakes replaced their largest non-traditional revenue (NTR) event and killed it bringing in $40,000 of revenue for the station. And instead of most traditional listen-to-win contests, the sweeps allowed them to use an email opt-in to add nearly 2,000 people to their database.

At the corporate level, Lee Entreprises saw an opportunity for increasing their revenue from the travel industry, but first they needed to develop a large engaged travel audience to sell to these potential advertisers.

They started by launching a travel-related photo contest across all their properties. One grand prize of $1,000 would be awarded to the top vote-getter while three lucky random voters would be awarded $100. 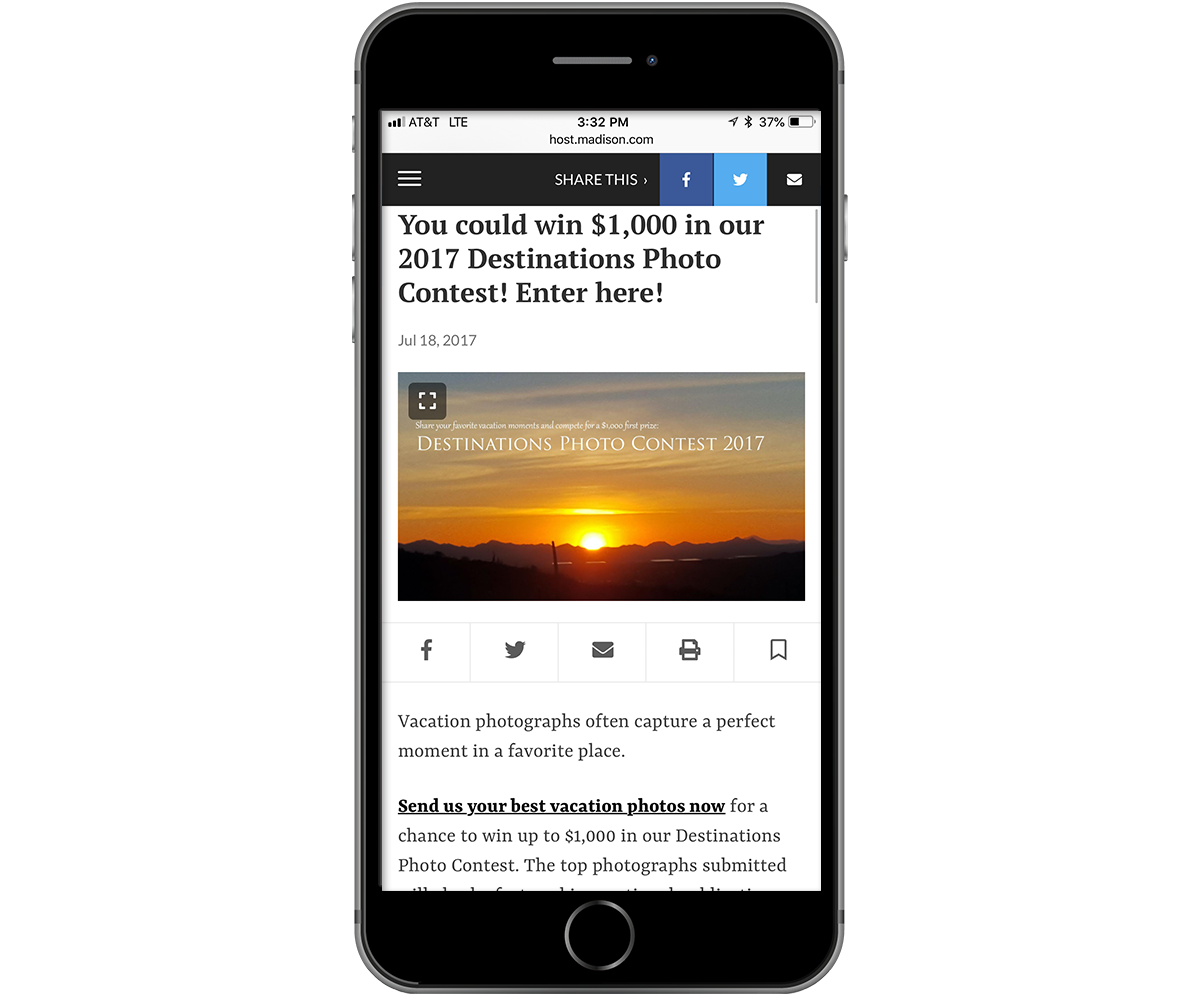 Next, they developed a travel-related print special section as well tons of website content for their relatively small travel section.

With opt-ins and sign-ups, they were able to curate a list of interested users and start a dedicated travel-related newsletter. 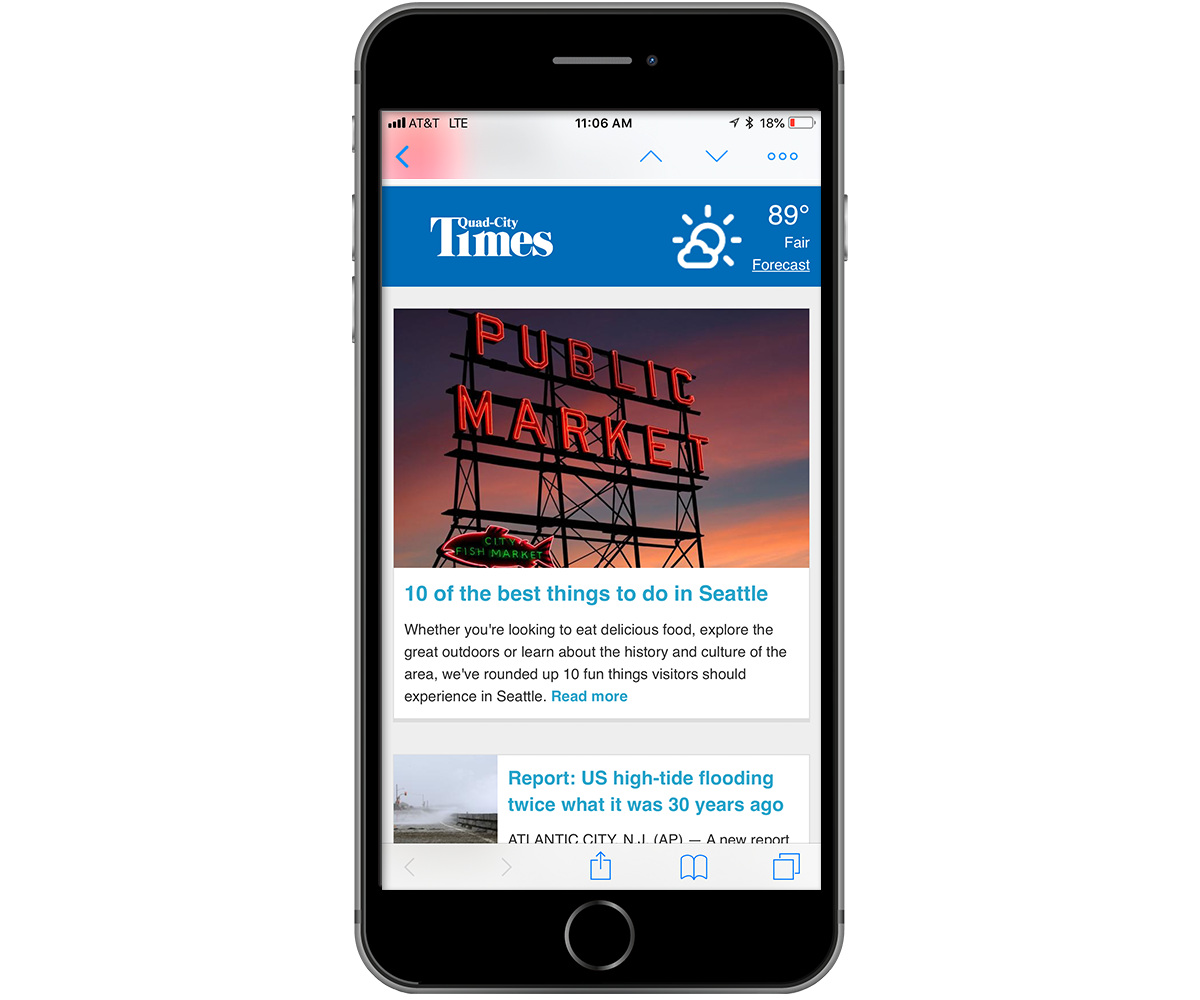 This initiative has taken their travel content from a handful of pageviews to a top 20 channel. The travel digital revenue is up by 500%. Travel-related pageviews have increased by 600% year over year. Their travel newsletter averages an 18% open rate. And the best part – They have more than 10,000 people opted-in for this niche topic.

It doesn’t matter what your company’s goals are – email can be the foundation and building block to take any initiative and maximize it to its full potential. It’s time to reevaluate how you are using email and make sure you’re taking full advantage of what it has to offer.

Tim is the Director of Email Success at Second Street and has extensive background in media. Tim is dedicated to helping local media companies find success through their email programs while leveraging promotions to grow their database and achieve their company's goals.