Magazines are constantly looking for innovative ways to engage their readers, create new content, and increase user time-on-site. Promotions are solving these problems and changing the way editorial teams are presenting their content.

Check out these nine examples of magazines creating promotions to support their content and connect with readers on a whole new level:

How STL Are You?

St. Louis Magazine turned a trivia quiz into the entire focus of their March issue. By capitalizing on popular St. Louis history – from favorite restaurants to local celebrities – the magazine posted the quiz online, but then also published the questions throughout the magazine itself. 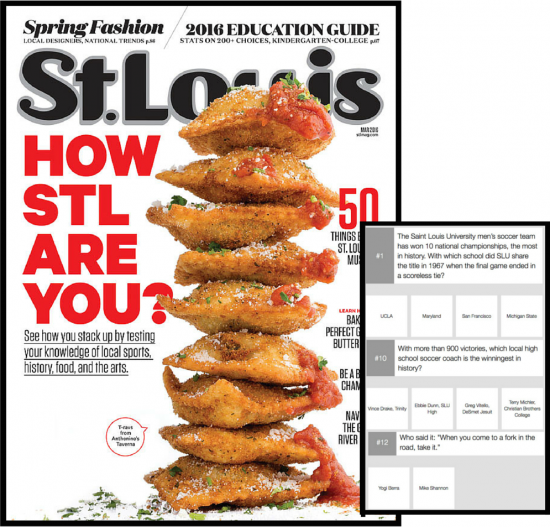 Photo contests are great for reverser publishing in print. Not only do people have tons of photos readily available on their phone, but they are invested in seeking out votes from their friends and family. This annual photo contest by the Nashville Parent rewards the winner with a professional photo shoot and their picture on the cover. The 2015 contest received nearly 3,500 votes and added over 2,200 new emails to their database. 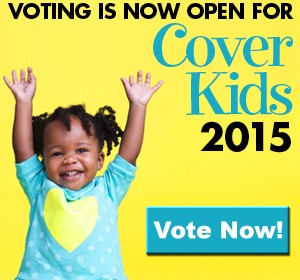 Palm Springs Life Magazine runs monthly contests seeking out creative captions for a series of comics. This simple contest is a great database builder for the magazine, receiving a nearly 60% opt-in rate from users. 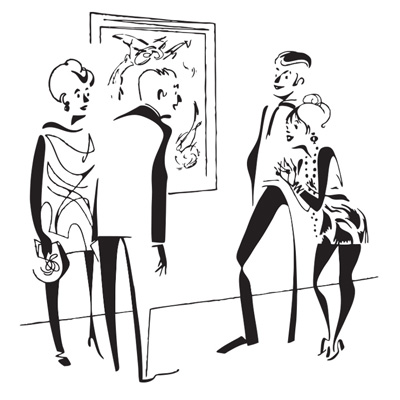 Pot Quiz: How Well Do You Know Canada’s Marijuana Laws?

When Canadian Prime Minister announced his plans to legalize marijuana, NOW Magazine wanted to capitalize on this news story. They created a quiz testing user’s knowledge of the country’s current laws on marijuana to pair with an article on their website. The quiz was taken nearly 2,000 times and has drawn quite a lot of engagement to the magazine’s website. 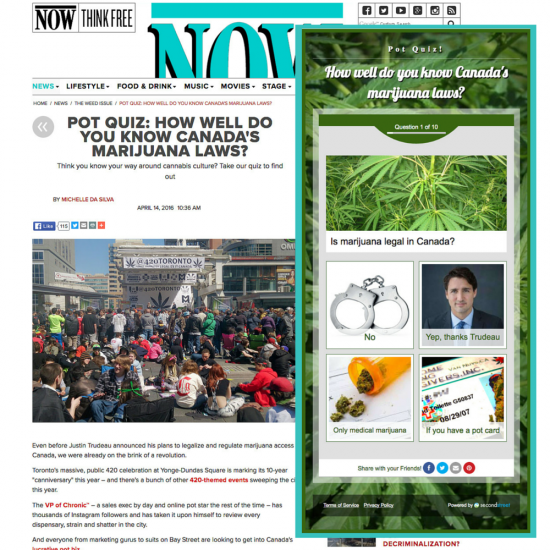 You’ll be hard-pressed to find a contest more original than than Backyard Poultry’s photo contest that asked readers to submit photos of the most creative chicken coops. People love this contest and submitted more than 7,300 votes. Plus, once the contest is done, not only does this last as a great piece of content on their site, but the winning photos can also get used in future publications.

To kick off the start of barbecue season, Austin Monthly put together the Ultimate Barbecue Showdown, a ballot featuring all the best local barbecue places. The paper featured the top restaurants in articles on their website and were able to add over 1,000 new emails to their database. 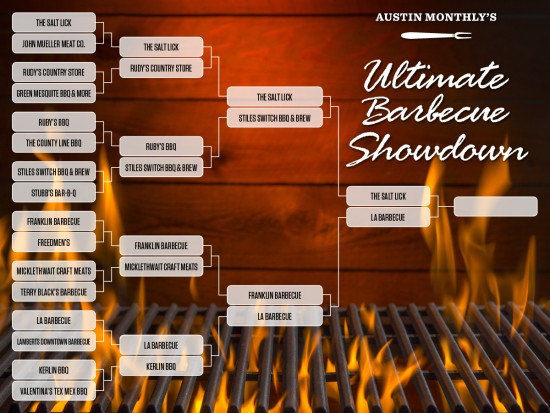 Which Dallas Fitness Clinique Should You Join?

D Magazine created a quiz to fit in with the content on the magazine’s “Be Fit Dallas” fitness section. The creative quiz asked a variety of questions that then paired users to a type of fitness class (barre, crossfit, yoga, and more) that would fit their gym personality. Taken more than 2,000 times, this quiz was a big hit with Dallas fitness enthusiasts. 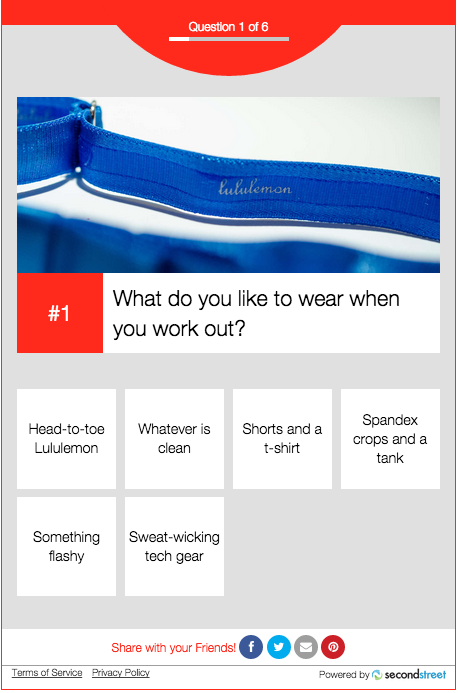 The Bay State Parent created a twenty-question survey offering prizes to randomly selected entrants. With the intention of learning more about their readers to improve their future content, the survey asked a variety of questions like: 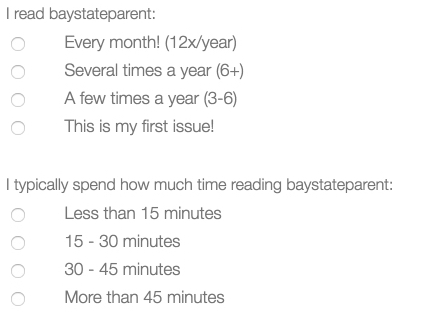 If there’s one food item that people are more passionate about than all others, it’s pizza. Everyone has their prefered local joints and holds firm to their beliefs. The St. Louis Magazine capitalized on this fan food favorite with their pizza bracket. More than 1,300 unique users signed up to cast their votes in this bracket. Plus, the magazine used the results to publish a special “pizza edition.”