Learn how these local media companies engage their communities with promotions

While promotions are great for growing your email list and driving revenue, sometimes your goal is community goodwill. These 14 ideas from local media companies show you can make a big impact, in any size market.

To grow their local news email database, WDSN created a ballot for a unique way to celebrate Reynoldsville, Pennsylvania firefighters! They secured two sponsors: a local Chevrolet dealer and a local lawn and garden supply store. The campaign was a huge hit with their community eager to praise their local firefighters. 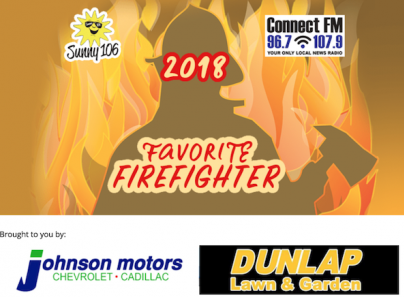 KIDK-TV hosted a photo sweepstakes to honor active military members in their community. They secured a local credit union to sponsor the contest and provide the prize of a care package to the winning soldier. 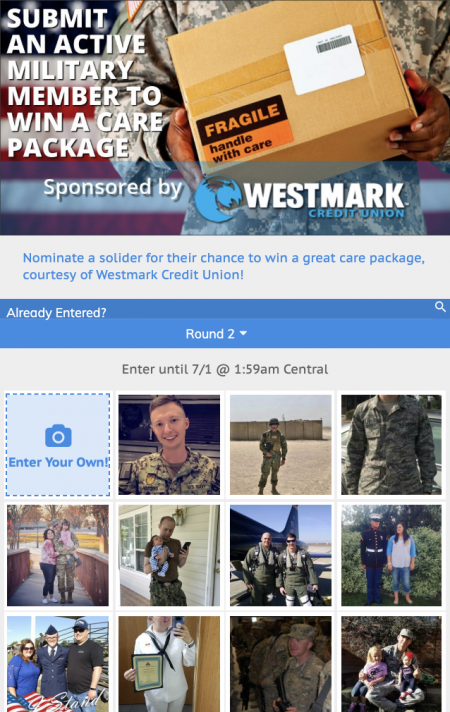 Volunteer of the Month Ballot

To highlight standout women in their community, Northern Nevada Business View ran a Top 20 Powerful Women Awards ballot and hosted a post-contest awards ceremony. The publication included a link to purchase tickets to the awards ceremony on the nomination and voting ballot, which helped lead to over 700 attendees at the event. 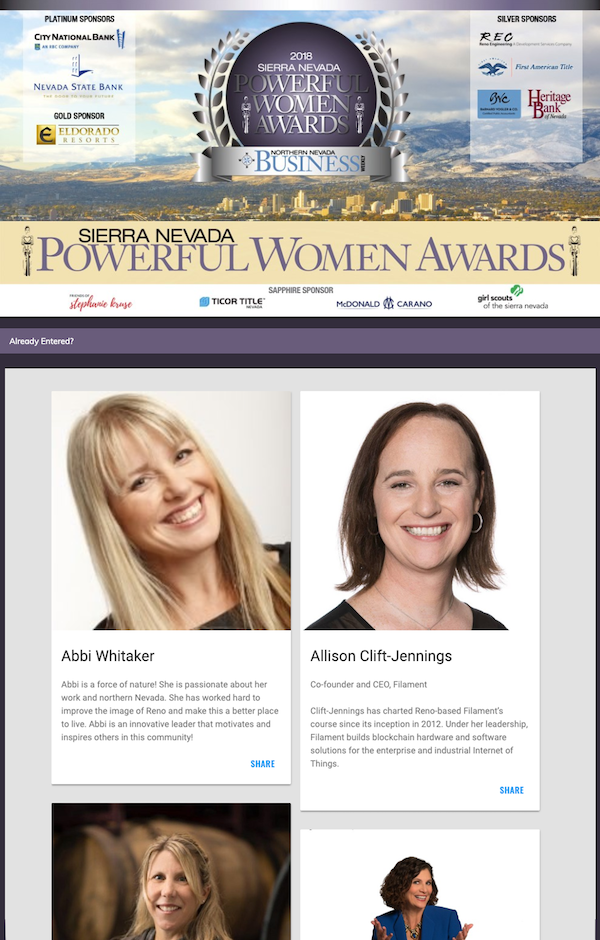 Because of recent statewide budgetary issues, WSIL-TV wanted to run a campaign to help repay local teachers for all they do for their community. The Classroom Kindness Challenge asked teachers to complete a list of challenges and submit a photo of their class holding their completed challenge board. Teachers also had the chance to win a “‘DOUGHNUT’ Be a Bully” party for their classroom. The campaign created a domino effect of warmth and kindness throughout the entire community. 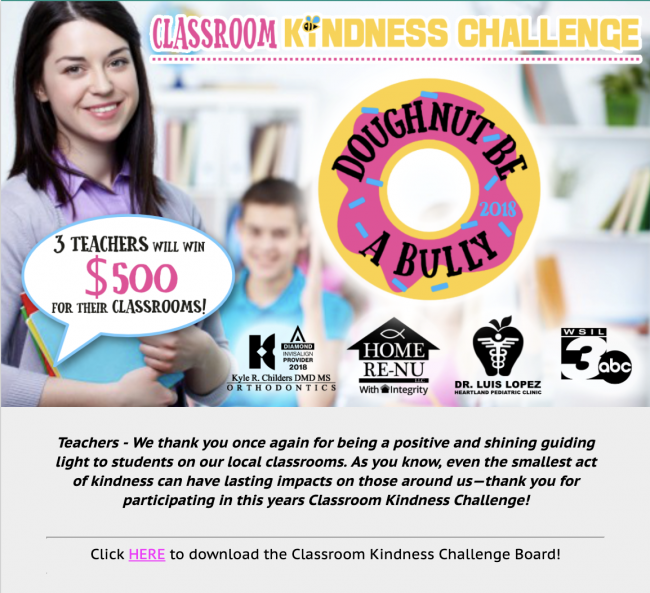 Following up from Lemonade Day, a day teaching kids the power of entrepreneurship, KNDE celebrated the classic kids summer activity of lemonade stands with a photo contest! The contest celebrated the top three stands with the most votes on-air and on their site. 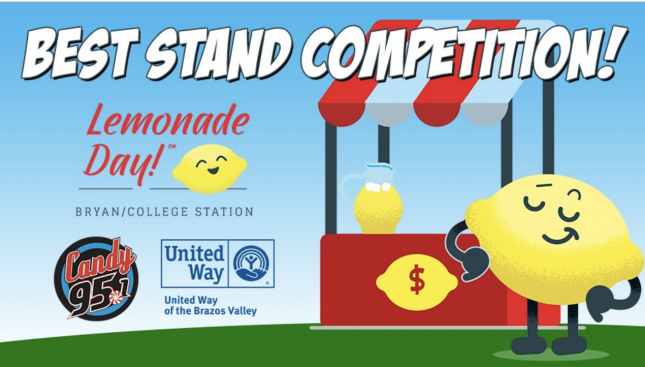 For their community-focused Hometown Heroes campaign, the Capital Journal asked their readers to nominate and vote for someone who had a positive impact on the people and quality of life in the area. The winners were honored at an awards event, where they presented plaques and certificates in recognition of their efforts to make the area a better place to live. 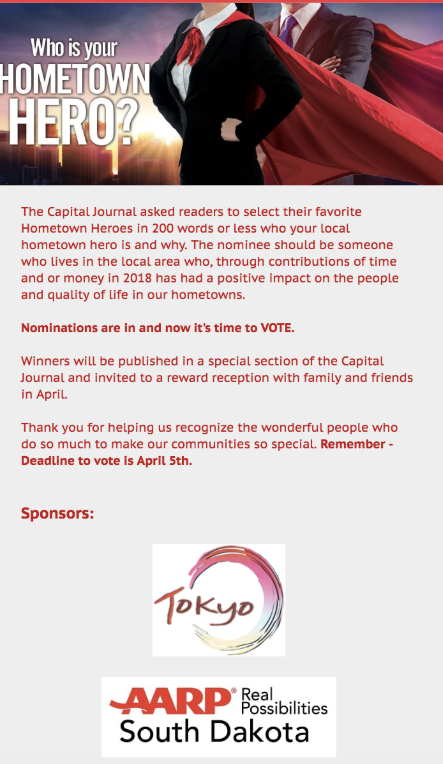 In the second year of their multi-month Amazing Teachers contest, Holland Sentinel received more than 100 nominations, a 50% opt-in rate for their email database, and $17,000 in revenue from a title sponsor and multiple event sponsors. Each month, they published a piece about the winning teacher created heartwarming, feel-good content for readers, and drove additional engagement with the contest. See the whole story here. 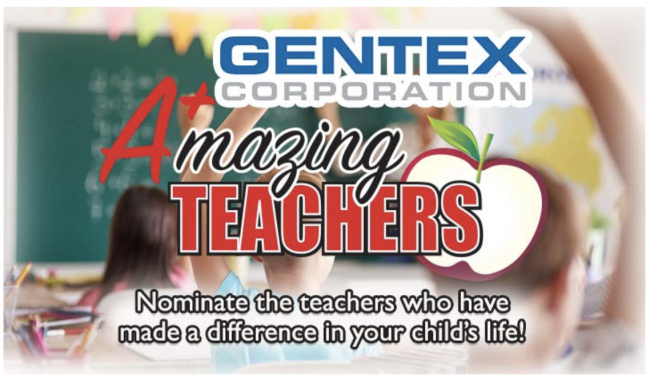 Over the summer, KXLH partnered with Top Gun Autobody to give away a fully accessible handicap to the winning veteran. Once the contest was narrowed down to three veterans, KXLH filmed a video of each veteran to help tell their story. Due to the strong community interest around the contest, a viewer donated a second van to the contest. So they were able to give first and second place winners a van, as well as a grocery card for third place. 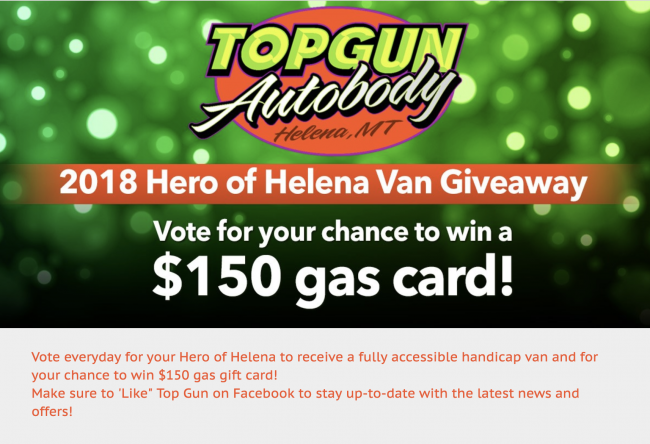 Great Big Give Back Sweepstakes 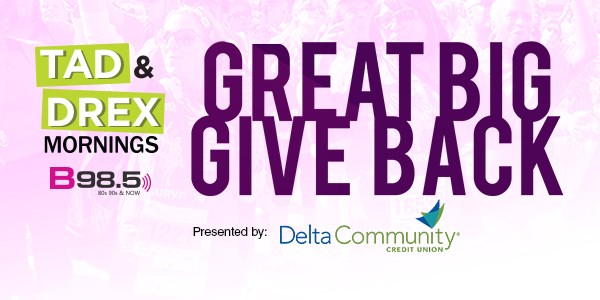 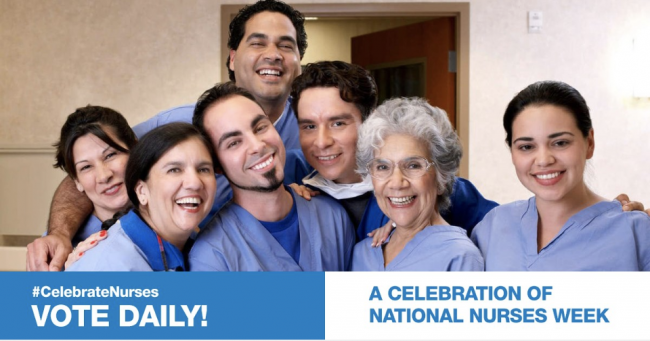 To support local, community-focused non-profit organizations during the holiday season, The Detroit News ran this Holiday Cheer for Charity ballot. The contest asked community members to vote for their favorite charity to win $20,000. The campaign collected thousands of entries and the community loved the chance to help their favorite charity. 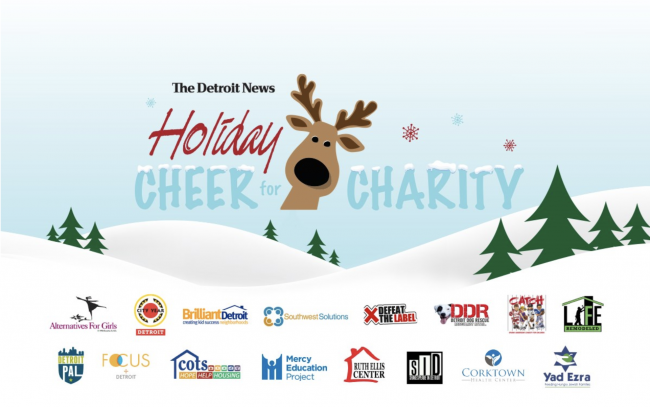 One School At A Time Ballot

This multi-month ballot from KTVQ asks teachers, students, and parents to share their school’s special project and explain why it should win the grand prize of $2,000 from the sponsor. The news staff chooses three applicants and reports on the competing school projects. Then, they invite local viewers to vote to select the winner. The project with the most votes won the grand prize, second place won $1,000, and third place won $500. This campaign brings in thousands of votes each month and provides continuous feel-good content for KTVQ. 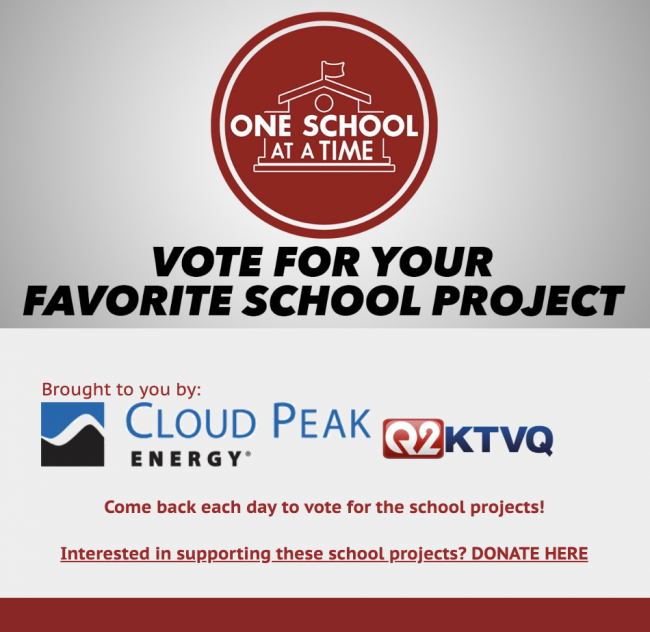 KFDX-FM wanted to honor those who serve or have served in the Armed Forces or as a first responder. Sponsored by Nissan and a local Mexican restaurant, the photo contest asked the community to submit a photo and short biography of their loved ones. Winners were announced each week on-air and received a gift certificate from the sponsor. 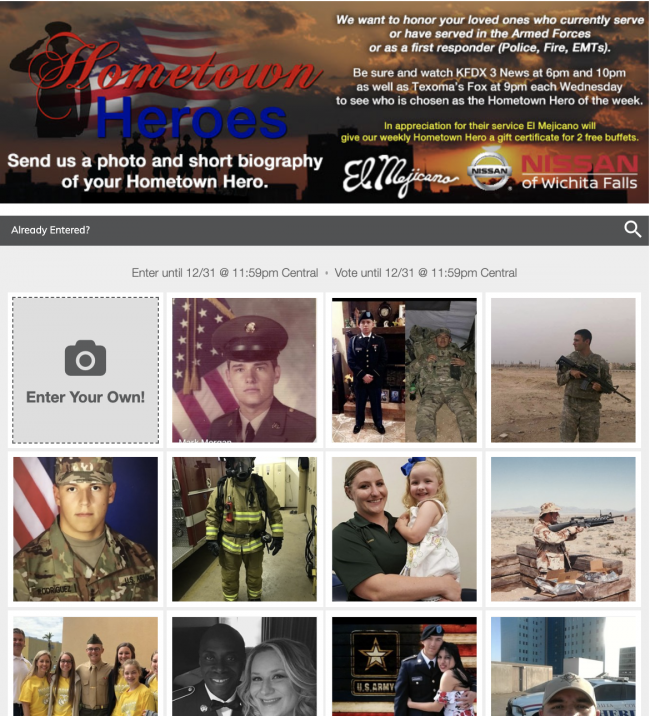 Promotions are a fantastic way to engage your audience and create some goodwill in your community. Try these feel-good ideas in your market to spread some joy!

Paul is the Director of Affiliate Success & Support at Second Street and leads our Support and Account Management departments. Prior to joining Second Street, Paul worked at the St. Louis Post-Dispatch where he was VP of Online & Business Development.